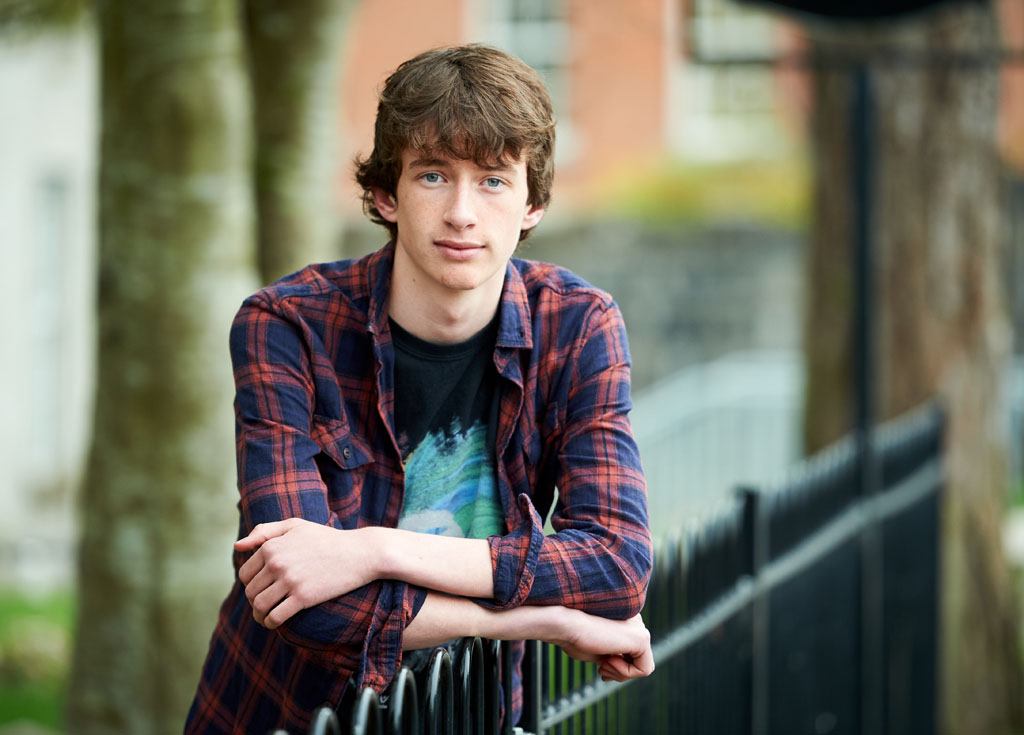 Short Story : 18 holes with the in-laws

I squinted into the morning gloom. A mist hung over the green, obscuring the flag from view. Taking a deep breath, I fixed my eyes on the ball and drew back the club. The grip quivered between my clammy palms.

I looked up towards the green again, then down at my ball. If I could just chip it out of the rough-
“Hit the ruddy thing!”

I flinched violently, losing my balance as my club rocketed towards the ground. It struck the ground with a jarring thud, sending me reeling. I spun away, wincing, as my ball trickled over the ridge.

David fixed me with steely glare. He was dressed head-to-toe in tweed. The buttons of his waist-coat quivered beneath the weight of his paunch. He wore a deer-stalker, jammed over the crown of his head and a pair of thick leather boots. His mouth was nothing more than a thin slit beneath his thick, lustrous whiskers, curling beneath his bottom lip.

His round face was flushed a deep shade of purple. His jowls wobbled violently whenever he spoke, fading into a series of chins that masked any hint of a neck.

His beady eyes scanned the course. Just like his mouth, they seemed compressed, constricted by the shape of his face, bursting out of a bright, bulging mass of skin. In his right hand, he held a sturdy cane topped with a magnificent silver handle. This he twirled dramatically as he walked.
He was my father-in-law.

From his jacket, he produced an ornate pocket watch. Shaking his head, he gestured to my ball.
“You’d better pick that up. We’re behind schedule.” Sighing softly, I shouldered my clubs and stumbled along down the fairway.

We soon reached David’s ball. I stood back, straining beneath the weight of the clubs as he weighed up the shot.

I fumbled with the clubs, pulling out handle after handle, before finally pressing the iron into his hand. He hit the ball high and smooth, sailing towards the green. When he turned to hand me the club, there was a smug smile playing on his lips. He didn’t open his mouth. He didn’t have to.

“How’s Maria, Tim?” David spoke in a tough, grating grumble. He seemed to run out of breath in the middle of each sentence, snarling and spitting the final words. There was always a patronising edge, a touch of displeasure in his voice, whenever he spoke to me.

“She’d want to be,” he grunted, marching stoically through the grass. “What about work? How’s the… office supplies business treating you?” His eyes flashed back at me slyly.

“Actually, I was made redundant last week,” I answered quietly, bracing myself for the inevitable jibes. “Oh.” He didn’t even try to hide his grin. “Oh dear, well, I hope you’ll still be able to provide for your family. My daughter is accustomed to a very high standard of living.”

I could feel my face burning. I paused to quell the red hot anger rising in my chest.

“We’ll be fine,” I replied through gritted teeth. David ran his fingers through his moustache. “We’ll see.”

On the next green, I tried to lighten the mood. “How’s the company?” I asked, as David lined up his putt. “Business is brisk,” he replied, hunched over the ball. He swung his club like a pendulum, slowly pushing it up to the ball, before letting it fall back again.

“We brought in about half a million this month, should be about the same in June. In the hole!” I raised the flag to allow the ball to drop into the hole. Then it was my turn.

This time, David held the flag. I could feel his eyes burning into me. His cane tapped the ground, thudding gently against the earth. I tried to block it out and focus on the ball.

“Of course, I probably won’t be around to see it really take off.” His grating syllables cut across my mind.

“By the time I retire, we might even be ready to go public.” My eyes jolted upwards, but I kept my head down. I didn’t want to give him the satisfaction. All the same, I could sense his goading sneer. I swung too fast, clipping the ball past the hole, rolling to a halt before David’s clunky boot.

His grin widened. “You know, I always wanted a son. Someone to take over the business, an heir, I suppose.” Pinpricks of anger stung my cheeks. I turned and walked away. “Oh well,” he called out. “Looks like I’ll have to sell!”

The day drew on and the jibes continued. David hated me; I had known that since the first time I had called around to the house. I met him at the door in a cheap suit, a bad tie and a cold sweat. I’ll never forget the way he looked me up and down, like a butcher examining a hunk of meat. He threw back his head and snorted: “Who’s this creep?”

The subtle insults rolled past me. I bottled up my frustration, refusing to give him the satisfaction.

Finally, we reached the 17th hole. Once again, I stood back to watch David take his shot. He struck it perfectly, a gentle roll into the pocket. The cocky grin made its regular appearance.

“You see Tim, golf is very much like life,” he remarked. “There are losers and winners.”

His eyes drifted towards me. This was too much. A wave of fury washed over me. My carefully constructed wall of tolerance tumbled. “Yeah?” I sneered. “What group do you fall into?”

Instantly, his tiny eyes shrank even smaller, and a huge vein erupted in his forehead. I didn’t wait for him to come up with an answer.

David had obviously calmed down, but there was still a violent hue in his face. I did as I was told. He stared down at me, fire in his eyes.

“I don’t like you Tim. I’ve never liked you and rest assured, I never will. You’re not smart and you’re not successful. You’re weak. You’re pathetic. You’re nothing. The day you married my daughter, a little part of me died. And every time I look at you, I feel a little stab of pain, a small reminder that I have a fool for a son-in-law.”

He dropped his clubs in the grass, turned and walked away. I knew what he expected me to do. I was supposed to pick up the clubs and follow him back to the clubhouse with my tail between my legs, begging his forgiveness.

But I couldn’t do that. I realised there was no way I could continue to live under this man’s thumb. If I allowed myself to be insulted, if I allowed him to treat me like his own personal punch bag, how could I look myself in the mirror? If I did nothing, I accepted every insult, every jab, every cruel remark he laid at my feet.

David was nearing the green. I reached into my bag and dropped a ball onto the tee box. My driver was already in my hands.

I had never been any good at golf. David was right. Most of my shots sailed way off into the rough. I had never even managed to land on the green before.

Yet I was suddenly confident that this time, I could not miss.

Time seemed to slow down. The wind dropped. Every blade of grass froze, standing rigid, as if the fields themselves were holding their breath. My heart rate slowed. The sun disappeared behind a cloud and a grey wave of dread washed over the earth.

David stiffened. I watched as he slowly turned around. He was about one hundred metres away, just to the left of the green. I rested my club on the grass. I focused on the ball, slowly drawing a line along the grass towards the green.

Our eyes met. I knew what he was thinking and I could tell he knew exactly what I was thinking.
His hands twitched. His eyes flickered. His shoulders tensed.

He turned to run just as I let fly. The ball disappeared into the sky. He roared, throwing up his arms to shield his face. The speck of white re-emerged, bounced once and rolled, quite spectacularly into the hole.

A few minutes later, I was standing on the green while David plucked my ball from the hole. He held it aloft, wiping away a tiny speck of dirt before pushing it gingerly towards me. There was something in his eyes. Suspicion and barely concealed anger, obviously. But there was something else.
Respect.

He swung his bag onto his back and walked away. He didn’t say anything. He didn’t have to.

18 holes with the in-laws was a winner in the Clare Champion short stories competition.
Previous A short story: A Canadian summer
Next Collins wants to double league games