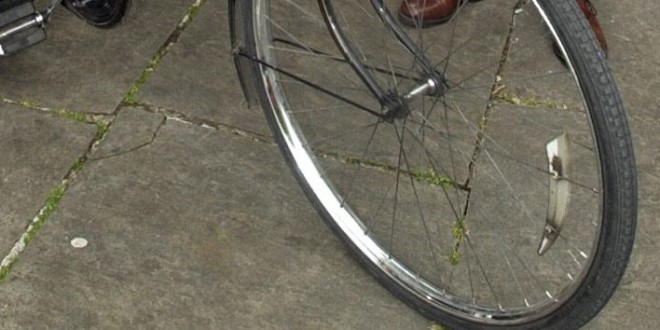 HAVING cycle lanes and footpaths right beside each other is causing problems in Shannon, with some elderly people afraid to walk to local shops.

That was the message delivered at last week’s meeting of Shannon Town Council last week after independent councillor Cathy McCafferty put down a motion asking for details of any measures that would be taken to “address the anomaly of so-called ‘shared use footpaths’ put in place by the local authority given that the Department of Transport has confirmed its intention to introduce fixed charge notices for various cycling offences, which are likely to include cycling on a footpath.”

However, she was told the introduction of these fines wouldn’t be relevant to the shared use paths/lanes. “The shared-use foot/cycle paths currently in place in Shannon are signed and lined for shared-use and as such would not be subject to these fixed charge notices. Cyclists are allowed to use marked cycle paths and mixed-use pedestrian/cycle paths, but should always do so with courtesy to pedestrians.”

Councillor McCafferty said that over the course of the summer she had received a number of complaints. She said that one elderly lady is afraid to walk to SkyCourt because she is afraid of cyclists coming up behind her and overtaking.

Councillor McCafferty said that at the moment the local authority are all but inviting cyclists to break the law. She also said that the current situation encourages people to cycle on paths that aren’t designated for shared use.

The Labour party’s Tony McMahon said that he had never been “a great advocate” of the shared facility. “In theory it’s a grand idea but in practice it doesn’t work out that way.”

He said that while walking himself he had come across problems and that people are unsure of what part of the path they should be on.

Councillor Sean McLoughlin said that there should be something visual to show where cyclists and pedestrians should be.

Independent Patricia McCarthy said that shared use of paths needn’t be a problem. “I’ve seen it in operation in many places and it can work quite well.”