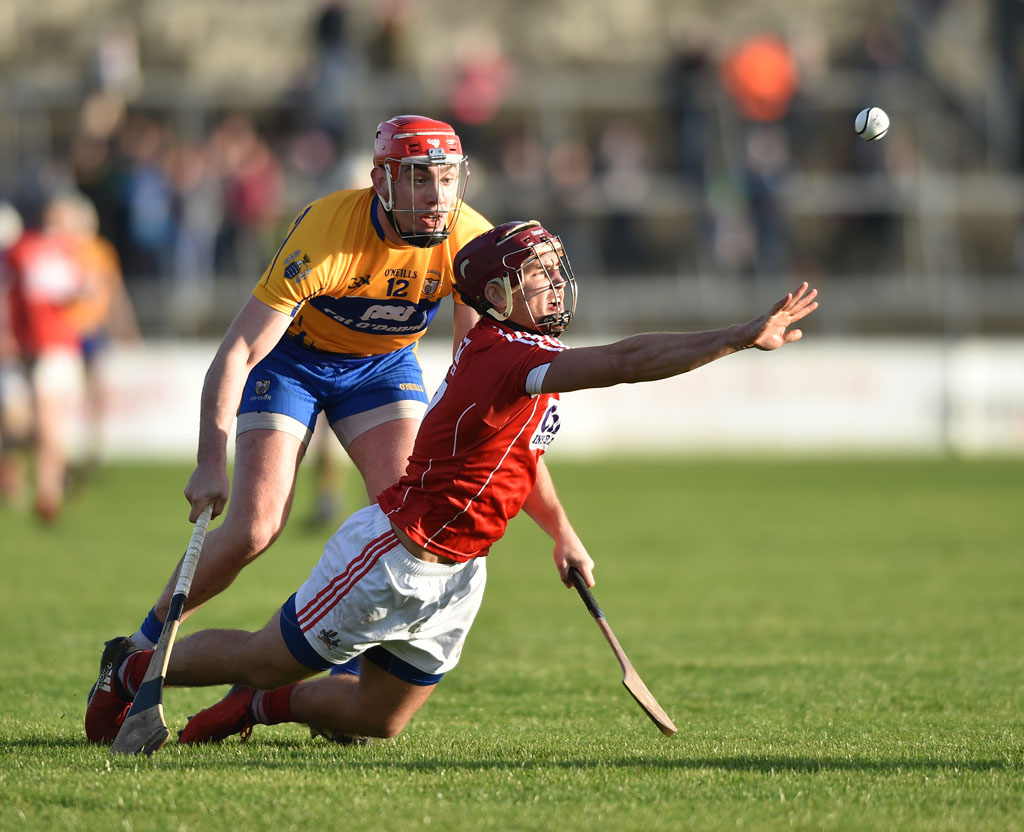 Niall Deasy of Clare in action against Richard Cahalane of Cork during their Munster Hurling League game at Cusack Park. Photograph by John Kelly.

Beaten by a point by Cork in last year’s final, Limerick will be keen to go a step further and capture the Munster Senior Hurling League title.

While Cork followers were ultimately disappointed when the side didn’t go on to contest the All-Ireland decider, patrons will point to the fact that following their Munster league win, they won the Munster championship title, beating Clare in the final. This statistic is something that will not have escaped either Clare or Limerick.

In the overall picture, winning the Munster league isn’t a priority but both Clare and Limerick have used the competition to give game-time to players. Many will argue that both sides have used a greater number of regulars than other counties currently competing in their respective provincial leagues, so it’s reasonable to assume that both will name fairly strong line-up for Sunday’s final.

Clare and Limerick clashes tend to be lively affairs, whether it be a challenge, provincial, national league or championship.

A number of the panel currently training have yet to get game-time, so it won’t be a surprise if Podge Collins and Andrew Fahy play on Sunday. Oisin O’Brien played in the closing minutes of the win over Kerry but didn’t play last week, while Tony Kelly and Colm Galvin made their first appearances. They may get more game time this week.

Paul Flanagan and Shane Golden are others who have yet to feature competitively this season.

With the All-Ireland club semi-finals involving Na Piarsaigh fast approaching, it is likely that the Shannonsiders will be without representatives from their champions. Declan Hannon, Diarmuid Byrnes, Paul Browne, Cian Lynch and Aaron Gillane, who has been very impressive on the way to the final, are expected to be in the Limerick team this week, along with Ritchie English, Seamus Haickey and Barry Nash to mention some.
With the start of the national league just two weeks away, when Clare entertain Tipperary, the competition for places is likely to ensure another workman-like performance this week.

On the evidence of the form shown by David McInerney, Peter Duggan, Seadna Morey and David Reidy to date, Clare must be given a great chance of bringing this title back to the county after a one-year lapse. Clare won in 2016 with a one-point win over Limerick, 0-18 to 0-17, in a game also played at the Gaelic Grounds.

The teams on that occasion were:

Beaten by a point by Cork in last year’s final, Limerick will be keen to go a step further and capture the Munster Senior Hurling League title.
Previous No going back to Cree for Michael
Next Is Simon heading for Croker? 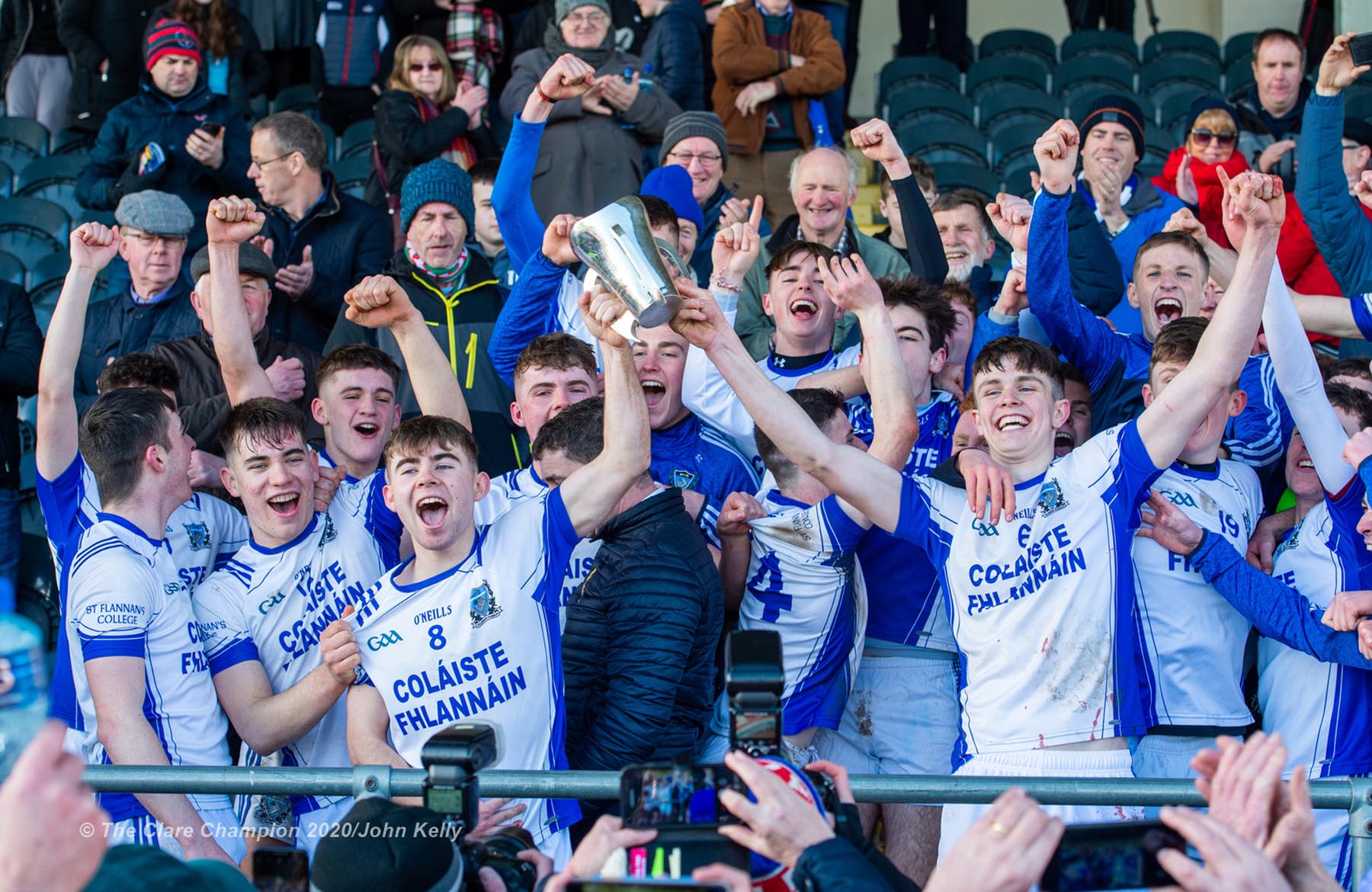 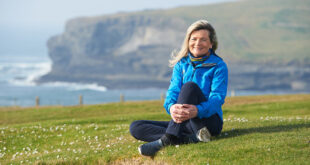