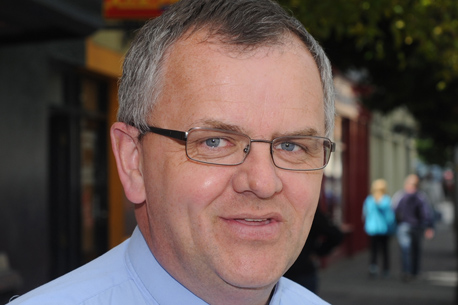 FIGURES published by the parish show that 634 people have died in Shannon since 2000, with 2013 the year when most deaths were recorded.

Speaking to The Clare Champion, parish priest Father Tom Ryan said that the town’s demographics are maturing. “Maybe 30 years ago there would be ten baptisms every Sunday, but now the town is maturing and it’s an ageing town.

Owen Ryan has been a journalist with the Clare Champion since 2007, having previously worked for a number of other regional titles in Limerick, Galway and Cork.
Previous Miltown Malbay bursting with pride
Next Munster honours beckon for Clare clubs