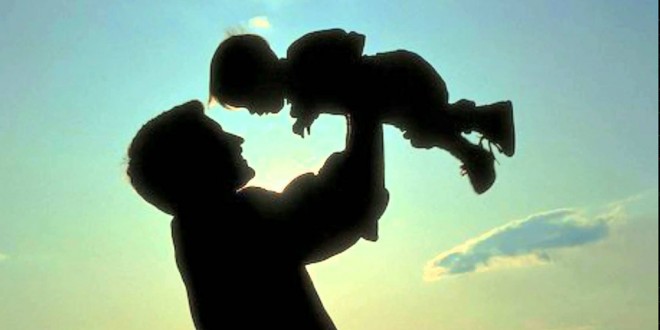 SHANNON Family Resource Centre (SFRC) is hosting a new support group for fathers who are living apart from their children.

A spokesperson for SFRC said, “It’s just two weeks old, it’s very new. It came from the community, a request was made here. A couple of fathers were talking to each other, looking for a space where they could share information and offer support to each other. That’s how the idea came about – local lads met and they are still meeting.”

Speaking about the issues that are being dealt with in the group, the spokesperson explained, “Basically, the fathers are not with the mothers of the children and it’s been about custody and things like that. It’s really a group for dads, who feel they don’t have a voice particularly around shared care.”

As time goes by, the group will go in the direction that those involved want it to. “It has to be what they want in a support group for themselves. The first couple of weeks worked out very well, in terms of people feeling it was useful to them. It’s very small at the moment but a couple of people have joined since the beginning.”

The spokesperson added, “It’s really at development stage and it’s going to be directed by the group itself. We promoted it fairly lightly and word of mouth would be important because I think it’s generally agreed that men may find it difficult to make the decision to get involved.”

Anyone interested in attending can contact Shannon Family Resource Centre on 061 707600 or by sending an email to shannonfrc@gmail.com.

Fathers who are estranged from the mother of their children can face a range of issues and can benefit from supports, said Paul Wolfe of Citizens Information.

“The whole family model is changing now. There are an awful lot of single fathers out there. They are usually in the age group of 18 to 27 or 28, and there has been a breakdown in a relationship,” he noted.

Having proper arrangements around guardianship is very significant, he feels. “A big thing is advising single fathers around the importance of guardianship and becoming a guardian. It isn’t until years later that they realise they are not guardians. That’s very, very important.”

Outlining some of the issues that can be faced by estranged fathers, Mr Wolfe said, “We would go through a lot of things like access, guardianship, custody, their rights and family law. If there is a break-up, obviously guardianship is a big thing and there are decisions around a child’s health, education, if they’re going travelling. Sometimes, if the relationship becomes a bit stormy or whatever, it can end up in court.”