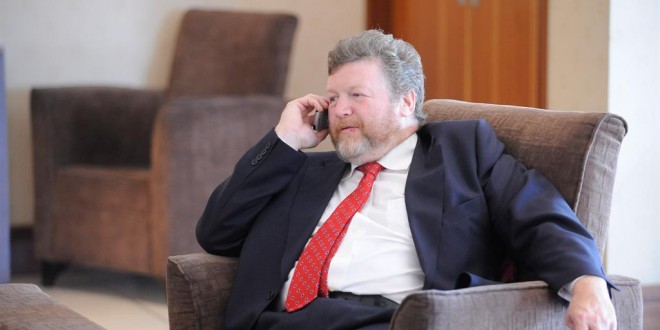 ON Tuesday Minister for Health James Reilly declined to commission a study into the effect of the odours that have tormented residents of Shannon over the last month.

In the Dáil, Clare TD Michael McNamara asked the minister “if he will commission a study to look into the effect of smells in Shannon; if he or his officials can provide assurances to Shannon residents that the smells there do not pose a threat to public health and if he will make a statement on the matter.”

Responding, the minister said, “I do not propose to commission a study to look at the effect of smells in Shannon as an investigation into the matter is already underway. I am advised by the HSE that the investigation of recent odours in Shannon is being undertaken by the EPA and Clare County Council. This investigation is being assisted by the Public Health and Environmental Health Departments of the HSE.”

Regarding the investigation, he said that authorities are carrying out surveillance of health effects requiring medical attention and monitoring reported effects in a selection of local schools. In addition, he said they are providing “advice on toxicological levels of the presumed source of the ‘rotten egg’ odour Hydrogen Sulphide, which the investigating agencies believe is linked to the waste water system.”

The minister concluded stating he understood there have been no serious health issues. “I am further advised that, to date, no serious health effects have been reported, which is consistent with the profile of Hydrogen Sulphide, a gas with an odour threshold well below the level which causes health effects. Confirmation of the presence of Hydrogen Sulphide, if identified through the results of a planned testing programme, will allow the use of the toxicological advice provided to inform and reassure residents in relation to potential health effects.”

ALTHOUGH Aer Lingus is in receipt of the Employment Wage Subsidy Scheme, it has announced …