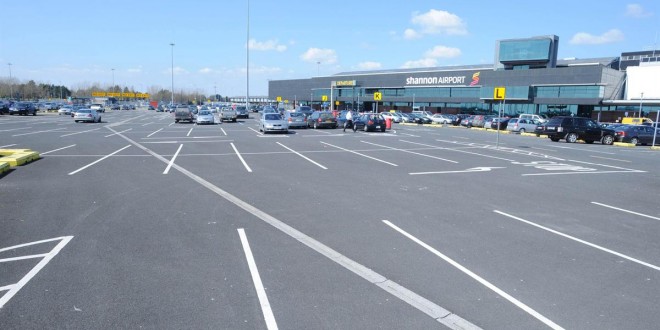 2013 was the first year of it and this summer it has been extending, running from May 23 to September 15.

The frequency of it will be five flights weekly from May 23 to June 16, daily from June 17 to August 18, five weekly again from August 19 to September 1 and four a week from September 2 to September 15.

“We’re delighted to re-introduce and extend our summer service between Shannon and Chicago in response to the great customer support we received last year,” said Yvonne Muldoon, United’s sales manager for Ireland. “We are pleased to offer more flexibility and choice for our Irish customers, not only to Chicago, but to over 300 destinations across the Americas.”

There will be 169 seats on the flights, which will depart Shannon at 11am and arrive in Chicago at 1.15pm the same day, local time. The return flight will leave Chicago at 6.25pm arriving in Shannon at 7.35am the following day.

In welcoming the return of the Chicago service, Declan Power, head of Aviation Development at Shannon Airport said; “The increase of 90 aditional flights to and from Chicago this year is a great testament to the success of the route which was launched last year. We are delighted with the continued commitment of United Airlines to growing its services at Shannon and we know that the Chicago route will again be a major contributor to the growing number of US visitors to Ireland. In this regard, we expect many visitors to sample elements of the longest coastal touring route in the world when they arrive at the gateway to the Wild Atlantic Way.” 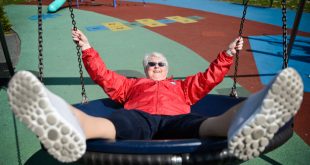