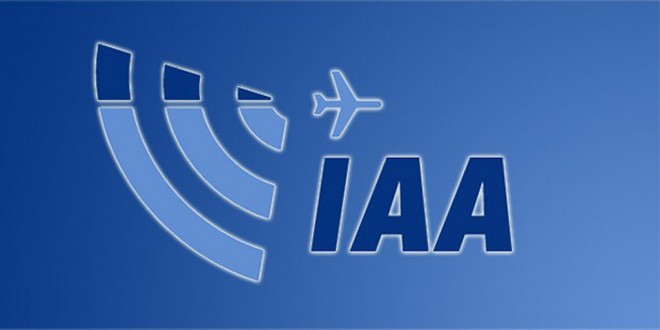 WHILE figures released by the Irish Aviation Authority in recent days point to a terrible month of April at Shannon Airport, a spokesman for the Banner airport said they are actually quite misleading and that Shannon is on something on a roll.

The Irish Aviation Authority figures showed that the number of traffic movements at Shannon in April was 1,454, down by over 20% on April of 2014.
Their figures also showed that for the year to date there were 5,010 movements, down by 7.2% on the first four months of 2014.

However a spokesman for the airport said that passenger numbers are actually rising at Shannon. “Shannon Airport has enjoyed another promising start to the year, with overall passenger numbers up by 16% by the end of April compared to the same period last year. Already for the first 10 days in May the Airport is showing a five per cent increase in passenger numbers.

Regarding the IAA figures, he added, “The reduction in commercial terminal movements (landings and take-off of aircraft) at Shannon in April relates principally to the loss of the Stobart Air services from Shannon to Bristol, Birmingham, Manchester and Edinburgh. This resulted in 12.5 less movements each day but, from a UK passenger perspective, has been compensated for with the introduction of a larger aircraft this year on our Manchester service, which is being operated by Ryanair.

“Traffic movements in April were also affected by the temporary loss of 17 flights on the Aer Lingus Boston service for aircraft maintenance.”
There are reasons for optimism about the rest of the year, he added. “Shannon remains on course to achieve passenger growth overall in 2015. This will be facilitated by the return of a Stobart Air Birmingham service in June, while there will be a 6% increase in capacity overall on US services thanks to Delta extending its season on JFK New York and American Airlines increasing its capacity by 58% on Philadelphia.”