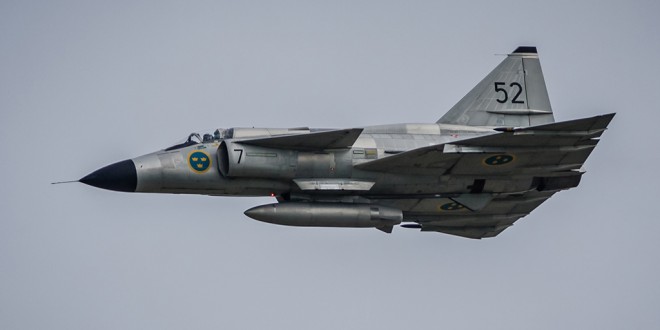 The most spectacular air show ever staged in the Mid-West is set for lift-off with the line-up for the Shannon Air Display and associated field activities finalised ahead of the upcoming extravaganza.

An estimated 40,000 people are expected to throng the Shannon airfield, which will be transformed into the viewing area for the stunning overhead displays, as 20 domestic and international acts, operating 33 separate aircraft, go through their lightning-fast
paces.

The action will be far from confined to the skies, with final arrangements also now being put in place for a vast array of on-the- ground activities.

Over 20 separate children’s attractions – ranging from a carousel to a bungee run, obstacle courses and giant jenga – some 25 food operators, as well as music entertainment, ensure there will be plenty to enjoy during breaks in the air display.

A static aircraft and tank display in the spectator zone is also set to be a major attraction.

The main event happens in the skies, however, and crowds will be served up a stunning display, with some of Europe’s leading performers on hand to deliver the captivating performances during the five-hour event.

Among the most recently confirmed performers is Dave Bruton, who is rated by his peers as among the best aerobatics acts in the world and is set to enthral crowds with his daredevil acts in his high-performance two-seater Extreme 342 aircraft.

Speaking ahead of the event, Mr Bruton predicted that the crowds will go away very happy from the event.

“I know most, if not all, of the other performers and it really is a fantastic line-up. Those attending won’t want for excitement, that’s for sure, ” he said.

Arrangements are well advanced for the event, which will see the attendance pass through specially installed access points to the airfield, from where they will view the airshow and enjoy an array of festivities. Some 4km of fencing will be put in place around the airfield, as well as creating two vehicular access points and a pedestrian entry.

One of the high points of the day will be the performance of the renowned Swedish jet, the Sabb Viggen, in what will be the first ever performance at an Irish air show by this stunning aircraft.

The Shannon line-up will also include the Blacknights, the most successful parachute team to ever come out of Ireland, involving members from the army, air corps and navy.

The Iolar, which is a replica of the original aircraft that heralded the founding of Aer Lingus in 1936, and the Chipmunks, a popular training aircraft for both civil and military aviation, will also perform.

Among those also displaying their air skills will be the Norweigan Airforce with its ‘historical squad’, which will bring the Mig-15 for its first ever visit to Shannon.

The RAF Hunter Jet, first flown in 1955, will also be performing. O’Brien’s Flying Circus, one of the UK’s most daredevil acts, will thrill audiences with their crazy stunts, including landing on a moving trailer at 55mph.