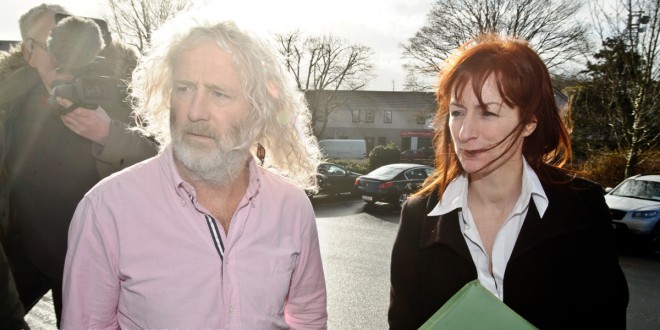 THE rope ladder used by TDs Mick Wallace and Clare Daly to gain access to an unauthorised area of Shannon Airport is set for a new life with the scouts in Clare.

On Wednesday evening, the infamous ladder was presented to the 1st and 4th Clare Scout Group, following an order by Judge Patrick Durcan made in Ennis District Court.

Both Deputies Wallace and Daly were convicted of entering a restricted area of the airport on July 22 last year and during the trial, Deputy Wallace had asked for the rope ladder to be returned to him.

This week, Ennis District Court heard an application for the rope ladder, which had been in Shannon Garda Station since the trial, to be forfeited permanently.

Karen Kelleher, county programming co-ordinator with Clare Scouts, said they are delighted to receive the rope ladder.
“We didn’t know that this was going to happen. All donations to Clare Scouts are always gratefully accepted.”

While the future use of the rope ladder has yet to be decided by the scouts, Karen is hopeful that it will be used as part of a new gateway at their campsite in Ruan.

“There was a rope ladder there before but with wear and tear over the years, it had to be taken down. We are planning on rebuilding the gateway and I believe that this donation would be a nice addition,” she said.

The ladder was presented at the county AGM at the Ennis Scout Hall. 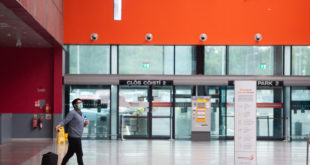