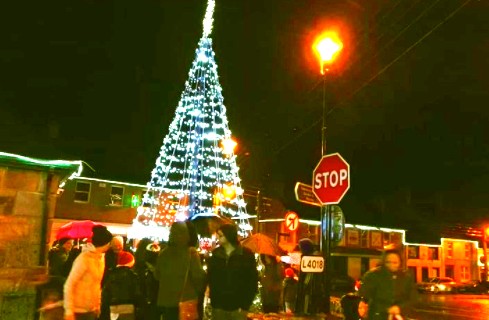 SCARIFF is among the growing list of towns nationwide who have decided to leave festive public lighting in place over the dark days of January.

The idea was mooted last week by members of the County Roscommon community of Elphin, and Scariff Community Council has responded to the call by deciding to leave the Christmas Tree lit up until the end of this month.

Councillor Valerie Byrne, from Elphin, said up to 100 towns all over Ireland have already joined the movement to keep the festive cheer going for as long as possible in the face of the third wave of the pandemic.

To-date, towns and village in Roscommon, Mayo, Kildare and Clare are taking part and Christmas lights will also stay on in Ennis until the end of January.

Scariff Community Council said in a Facebook post, that “with the festive period cut short due to Level 5 restrictions, the lights are hoped to lift spirits and guide locals through the coming weeks”.

Fiona McGarry joined The Clare Champion as a reporter after a four-year stint as producer of Morning Focus on Clare FM. Prior to that she worked for various radio, print and online titles, including Newstalk, Maximum Media and The Tuam Herald. Fiona’s media career began in her native Mayo when she joined Midwest Radio. She is the maker of a number of radio documentaries, funded by the Broadcasting Authority of Ireland (BAI). She has also availed of the Simon Cumbers Media Fund to report on development issues supported by Irish Aid in Haiti. She won a Justice Media Award for a short radio series on the work of Bedford Row Project, which supports prisoners and families in the Mid-West. Fiona also teaches on the Journalism programmes at NUI Galway. If you have a story and would like to get in touch with Fiona you can email her at fmcgarry@clarechampion.ie or telephone 065 6864146.
Previous Hayes warns funds crisis will put voluntary sector at risk
Next Lahinch firm doubles workforce amid remote working boom 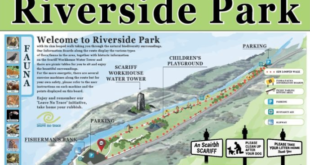 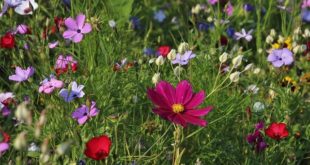 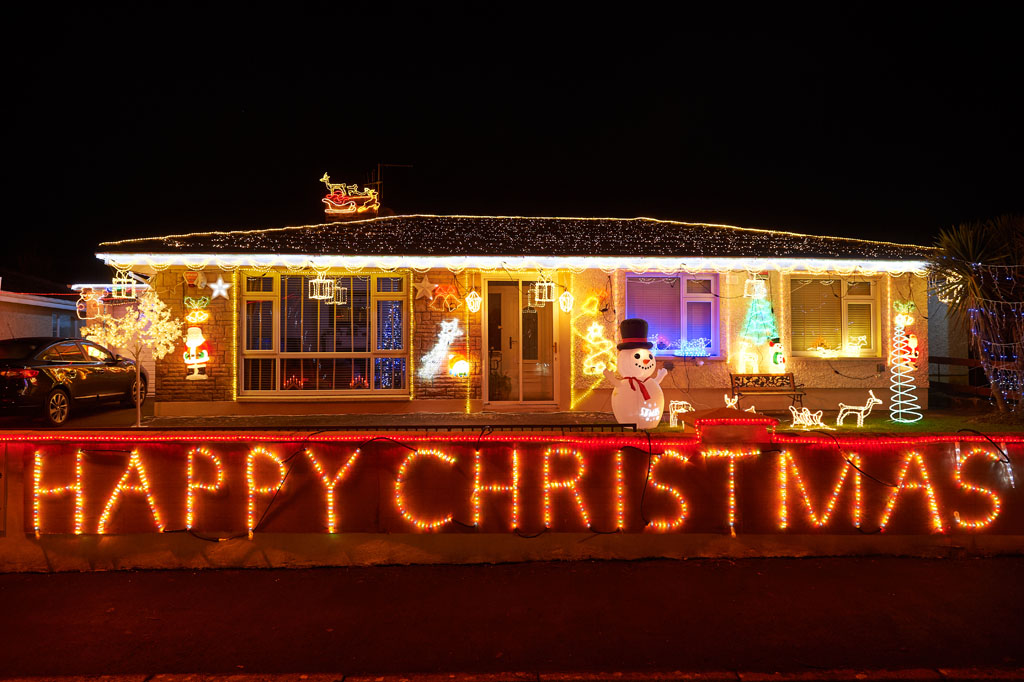 Ennis home lights up for charity