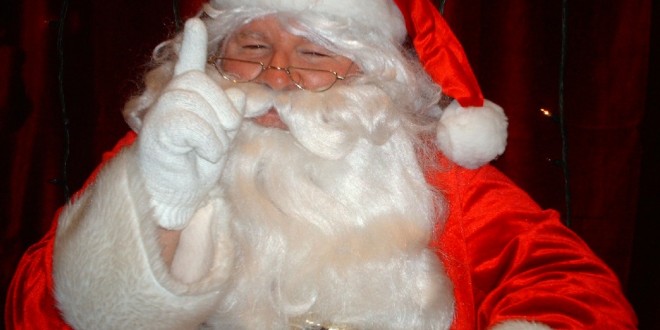 Santa Claus will soon be setting out from the North Pole with his reindeer and sleigh in the direction of Ireland and he wants to know what toys and treats to load up for the children of County Clare.

He needs your list pretty soon, as the elves have to put the finishing touches to some of the toys, computer games, team jerseys and other surprises.

Rather than run the risk of your letter not reaching Santa’s North Pole workshop, why not write to The Clare Champion and let us deliver it for you. After all, we have been delivering the news to the people of Clare and adjoining counties for over 120 years.

Send your letter to Santa, C/O The Clare Champion, Barrack Street, Ennis, County Clare. Because we have received so many letters  and have to sort them in alphabetical order to make things easier for Santa, we have decided to extend the deadline to 12 noon on this Friday, December 5.

All letters will be entered in a draw for a great prize, which will be revealed in our December 12 issue. 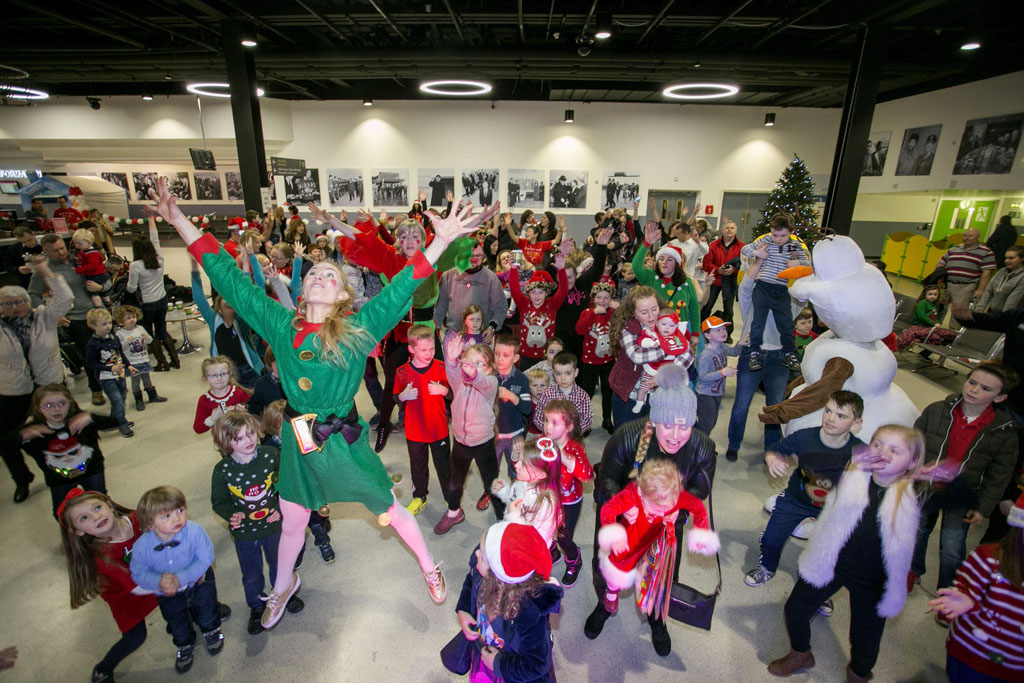 Santa set to jet in to Shannon