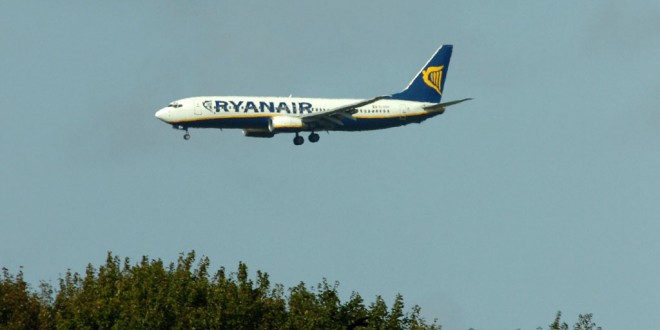 Ryanair has announced two new Shannon routes to Bristol and Liverpool, and added more flights to Manchester, which will operate from May 17 until the end of October, as part of its summer 2018 schedule.

These new routes and extra flights will add 60,000 additional seats to Ryanair’s schedule from Shannon, and go on sale later today (Friday) on the Ryanair.com website.

The new routes from Shannon include: Bristol (twice weekly) and Liverpool (three weekly), while flights to Manchester will increase from four to six weekly).

Ryanair has announced two new Shannon routes to Bristol and Liverpool,
Previous CIF welcomes €115b boost for infrastructure
Next Donnah crowned Woman of the Year