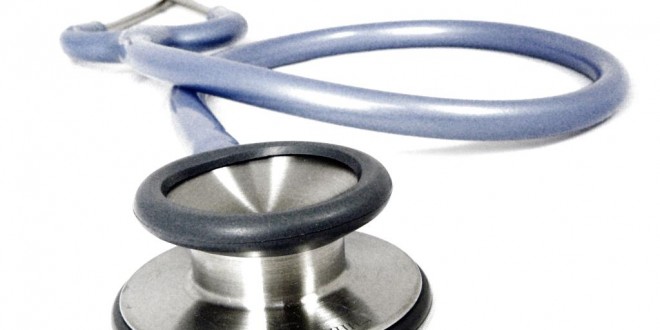 The Irish College of General Practitioners has welcomed the "historic" start of community-based vaccination against Covid-19.

BELEAGUERED rural Ireland is facing another serious crisis, which could see doctors and their GP services being withdrawn in many areas.

The warning has been sounded by West Clare-based Dr Michael Kelleher, who is a member of the Irish Medical Organisation (IMO) Committee.

“Rural Ireland has long been neglected by different governments and we’ve all seen the desperate consequences as garda stations closed, post offices were shut down, hospital services were downgraded and so many other critical services were withdrawn from rural communities,” he observed.

“This [medical] crisis has being developing slowly over a number of years; cuts that this Government (and the last one) made to the budget for general practice has hit rural GPs harder than most.

The population of rural GPs is getting older and as more retire or pass away, there are fewer and fewer young GPs interested in taking on the job when the resources just aren’t available to provide a proper service. Already there are areas around the country where the HSE can’t even get anyone to apply to be a rural GP and the situation is likely to get much worse,” Dr Kelleher said.

This, he claimed, will have a massive impact on patients – particularly the elderly – who will have to travel further to attend a GP and who may face long waiting lists even to make an appointment.

“Unfortunately, this will add hugely to the isolation that so many people already feel in rural Ireland,” he said.

“The Irish Medical Organisation has launched a campaign to highlight the problems facing rural GPs and we are asking rural patients to lend their voice to the chorus of rural doctors asking the Government to invest in rural practice and help reverse the damaging trends of recent years, which have left rural communities across Ireland reeling from the removal of vital public services.

He noted that despite the many economic, logistical and infrastructural disadvantages, rural Ireland is still a fantastic place to live in, with strong community ties and principles.

“The small towns and villages of rural Ireland need to survive and thrive. Each of these towns and villages deserves to have a GP service that can meet the needs of residents and ensure that patients can be treated in a general practice setting where possible and avoid the need to access hospital care,” he concluded.

Previous Shannon: The man behind the vision
Next Wolfe Tones through to Munster semi-final 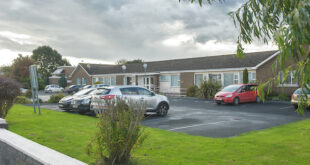 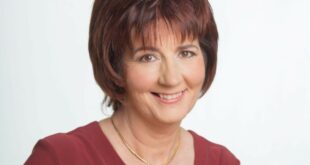 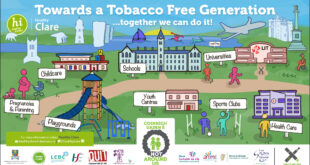