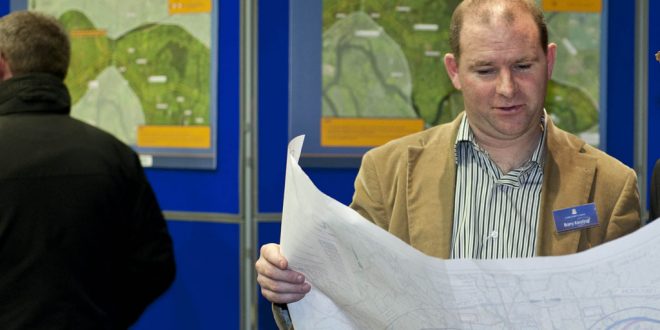 An articulated truck will be parked on site to highlight the existence of ‘Blind Spots’ around high-sided vehicles. The initiative forms part of Irish Road Safety Week 2016.

According to Barry Keating, Road Safety Officer for Clare County Council, “Clare County Council is delighted to be joining An Garda Síochána in fully supporting any initiative that makes it safer for our most vulnerable road users.”

“Due to their size and design, a truck has significant blind spots that present a danger to vulnerable road users. A driver’s field of vision, within a cab, is limited; the area immediately in front, behind and to the left of the vehicle is often hidden from view and cyclists and pedestrians are at an increased risk of being struck,” added Mr. Keating.

Garda Rosaleen O’Connor of the Clare Garda Traffic Corps explained, “Over the past few years, the number of cyclists on our roads has increased and so too has the number of cycling-related injuries and fatalities. Cyclists are among the most vulnerable road-users so it is vital that safety measures, such as a helmet and high-visibility clothing, are taken when out on the roads, as well as abiding by the Rules of the Road.”

She continued, “I would also appeal to drivers to ensure they exercise caution and consideration when sharing the roads with cyclists. In particular, reduce your speed when you approach a cyclist as this could be the difference between life and death in the event of a collision.”

Members of the public are invited to the cycle awareness event which takes place from 10am to 4pm.