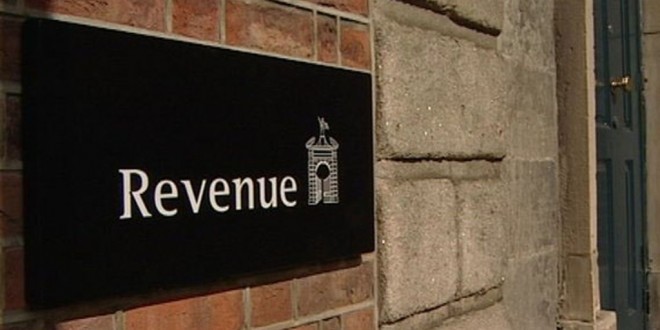 In the second cash seizure at Shannon airport within a week and the seventh so far this year, Revenue officers seized €9,000 in cash from a Polish woman at Shannon Airport on Monday.

The woman, in her twenties, was stopped and questioned by Revenue officers prior to boarding a flight to Wroclaw in Poland. Officers seized the cash in accordance with proceeds of crime legislation and were granted a three month detention order today (Tuesday) by Judge Patrick Durcan at Kilrush District Court to facilitate further investigations.