Retailers Against Smuggling (RAS) has called for the introduction of a Reserves force to assist Revenue in combatting the black market.

At the launch of it annual pre-budget submission in Dublin, yesterday, the group met with Clare TD Timmy Dooley.

The scheme would operate in the same way as the highly successful Garda Reserves scheme. It would see members of the public work on a voluntary basis to help the Revenue tackle the black market.

RAS, which represents almost 3,000 independent retailers in the fight against the black market, met informally with cross-party TDs and Senators to discuss the submission.

RAS spokesman, Benny Gilsenan, said, “We hope that this is a workable, realistic proposal that can help Revenue deal with the black market. It has worked very well for the Garda and we see no reason that it can’t work for the Revenue as well.”

The RAS pre-budget submission also contains a proposal to seek the use of attachment orders to take unpaid fines from convicted offenders’ wages or social welfare payments.

The RAS submission also contains a proposal to introduce CAB-style operations to clamp down on street sellers and illegal traders. Similar to the Criminal Assets Bureau, which seized the assets of
large crime bosses, the Garda would be responsible for running these ‘mini-CAB’ operations. 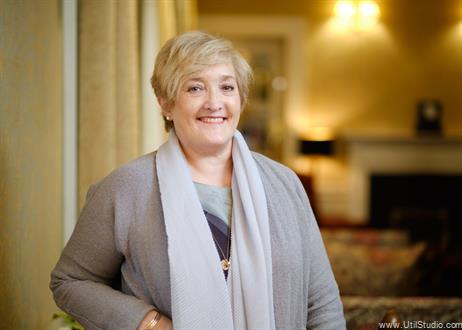 Ennis fashion retailers rising to the challenges of Covid-19