Home » News » Rents on the increase in Clare 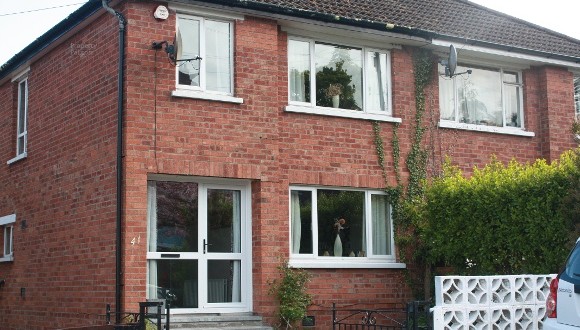 Rents on the increase in Clare

Rents for residential property in Clare increased by 4.4% last year compared to 2013. However, with the average advertised rent at €566, there is overall decrease of 25% since the peak of the market, according to property website, Daft.ie.

In Munster, rents rose by an average of 4.2% in the year to December 2014, compared to static rents a year previously.

Year-on-year inflation in rents nationwide eased in the final three months of 2014, according to the latest quarterly rental report by Daft.ie. The national average rent between October and December was just under €950, that’s 9.7% higher than last year. However, this is down from a 10.8% annual increase in the second and third quarters and marks the first time since mid-2009 that rental inflation has eased.

This national trend is being driven by a moderation in Dublin’s rental inflation, which has eased from 16.5% in April to below 10% by January.

In the other city centres, rents continue to rise but at a slightly slower pace. In Cork city, rents are 7.3% higher than last year. In Galway they are 7% higher, Limerick has seen a 6.2% rise, while in Waterford city rental inflation was at 5.1% in the final three months of 2014.

This is related to a significant tightening of supply. Nationwide, there were just over 5,200 properties available to rent on February 1st, down more than a quarter on the same figure a year previously. This is the lowest level of availability nationwide since May 2007.