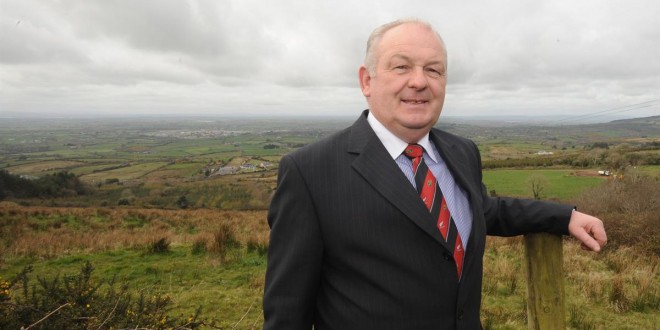 THE recent return of a “sewerage-type smell” in parts of Shannon has prompted renewed calls for the Government to fast-track the allocation of €22 million for a major upgrading of the “outdated” treatment plant.

Councillor PJ Ryan said there are reports of a return of an intermittent “sewerage-type smell” in parts of Shannon, including the Tradaree and Cronan Gardens area.

While this foul smell, which comes and goes, isn’t as bad as the pungent one that caused huge difficulties last year, Councillor Ryan explains it tends to get worse as the day gets hotter.

Councillor Ryan believes foul odours will continue to cause a nuisance for businesses and residents until the sewerage treatment plant is properly upgraded.

The Independent Councillor said the plant was never designed to take the current volumes of industrial and domestic waste.
Councillor Gerry Flynn said he recently contacted the environment section of the council, following complaints from residents about a foul smell in the town.

Despite the recent Government allocations of funding for temporary improvement works at the plant, Councillor Flynn claimed these effectively “went up in smoke” because they couldn’t fund the substantial work, which needed to be carried out as a matter of urgency.
Describing the plant as “outdated”, Councillor Flynn expressed serious reservations about the remaining capacity of the plant and its ability to deal with additional discharges from new businesses or additional activity at Shannon Airport.

He also criticised the lack of capital investment funding, which was at the disposal of Irish Water, who have now taken over responsibility for wastewater in the country.

Clare County Council told The Clare Champion this is fundamentally an issue for Irish Water (IW) as it directly administers the operation and maintenance contract on the wastewater treatment plant and pumping stations, which is held by Response Engineering Ltd.
“In regard to any odours arising from the treatment plant, IW is responsible for complying with the odour and noise regulations which are enforced by the EPA.

“The council’s roles, as an agent of IW under the Service Level Agreement, are to maintain the sewer network and to assist and support IW in any works which it decides to carry out at the treatment plant, pumping stations or network,” explained a council spokesman. 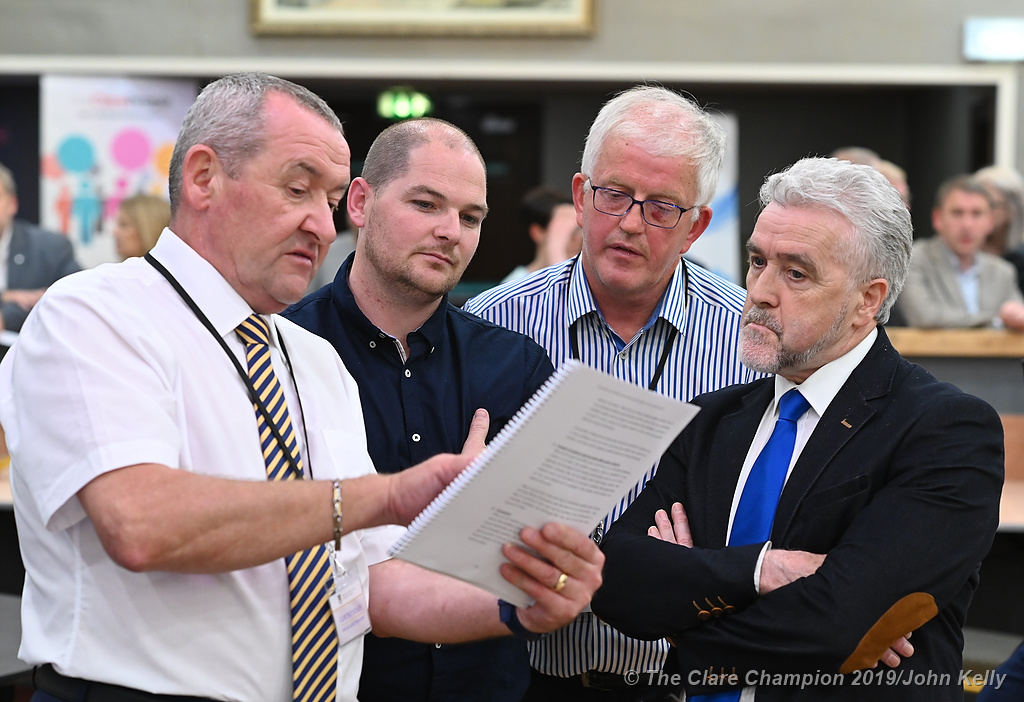 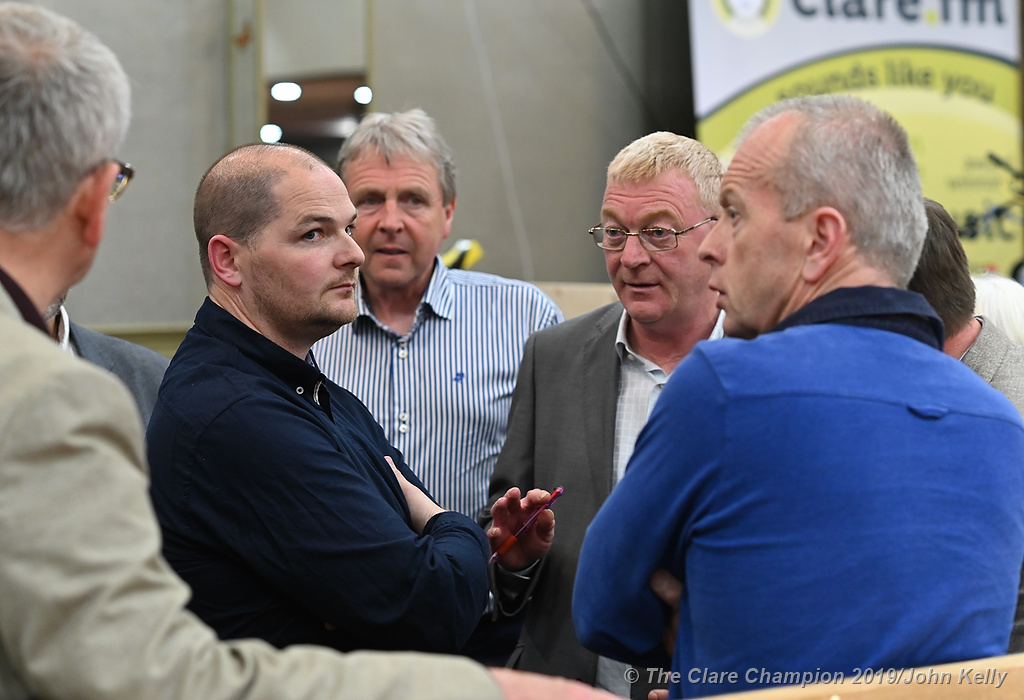