Home » Lifestyle » Remembering the children of 1916

Remembering the children of 1916

A group of primary school children met junior ministers, Dr James Reilly and Heather Humphreys today (Tuesday) to outline their ideas on how the children of the 1916 should be remembered next year.

A series of children’s consultation events are being held by the Department of Children and Youth Affairs (DCYA) as part of the Youth and Imagination strand of the Ireland 2016 Centenary Programme. The children will explore what life was like in 1916, imagine what they would like for Ireland in the
future and consider ways to honour the children who died during the Easter Rising.

Forty-eight children from schools in Louth, Meath and Dublin are taking part in the event, which is one of six consultations taking place with young people around the country.

Minister Reilly said, “One of the most important jobs of my department is to get the opinions of
children on many topics because children and young people have very valuable and useful ideas to contribute to improving policies and services and to making Ireland a better place to be a child. 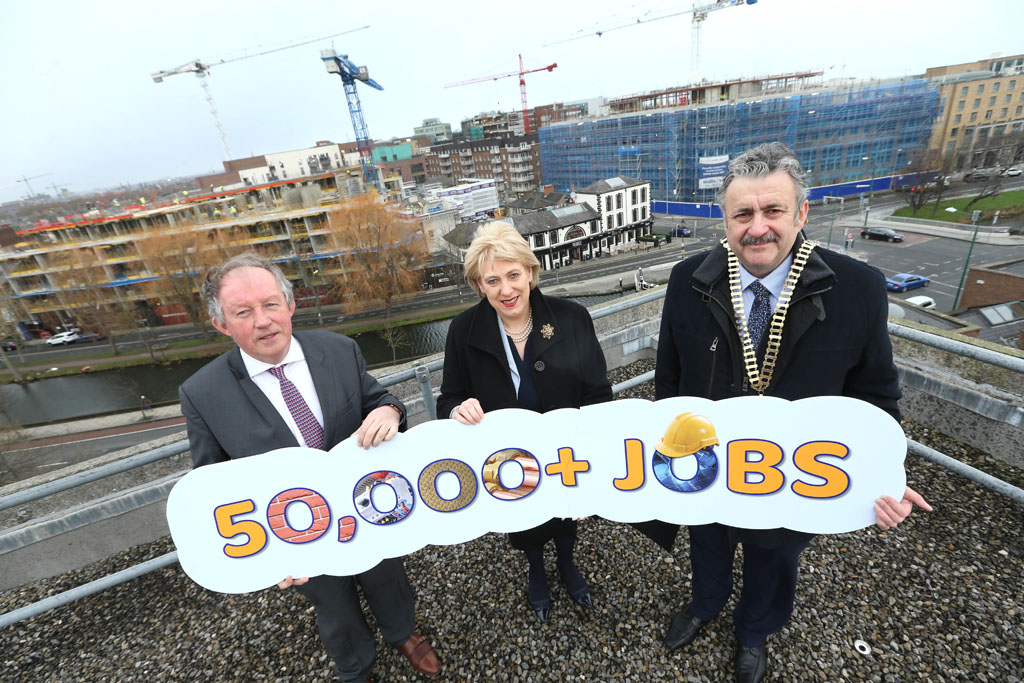 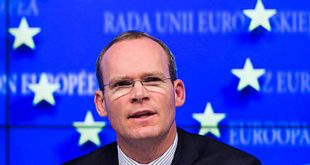