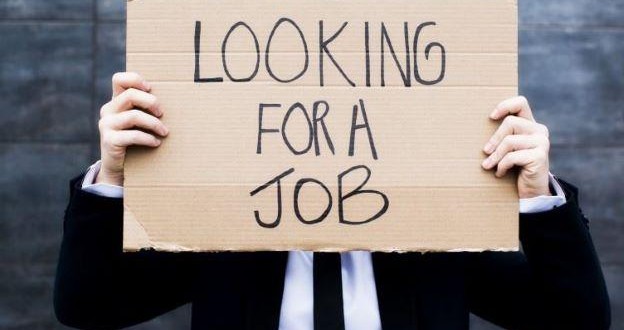 REGIONAL variations in employment trends point to imbalanced economic growth that is not benefiting all parts of the country equally, it has been reaffirmed this week.

Eamon Murphy, economic and social analyst, Social Justice Ireland, highlighted this as one of the key findings from the think-tank’s latest Employment Monitor, published today (Tuesday).

“Jobs growth over the last couple of years has been impressive and very welcome, but when it is broken down by region, trends are very uneven. Employment first began to decline in Ireland in autumn 2007, and from then until the end of 2016, employment in the West and Border regions fell at a rate much faster than the national average, and more than five times faster than Dublin.

“At the end of 2016, the South-East, Border, Midlands and West regions were suffering from the highest unemployment rates in Ireland; all had a rate notably higher than the national average.
“As well as this, falling labour force numbers in the Border and West regions confirm the perception that people in these communities are dealing with a widespread lack of employment opportunities in the manner they always have: emigration,” Mr Murphy outlined.

Michelle Murphy, research and policy analyst, Social Justice Ireland, added, “While these regions have begun to experience employment growth in the past couple of years, it has not been at a rate sufficient to undo the full damage done between 2007 and 2012, and certainly not sufficient to bridge the gap to other regions in Ireland, particularly Dublin.