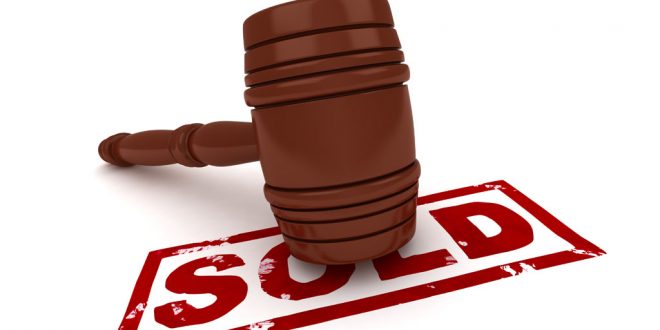 THERE was something of a bidding war when a 70-acre farm at Keevagh, Quin was recently put under the hammer by auctioneers and valuers, MV O’Halloran and Sons.

The public auction generated great interest and following 100 bids the property, located a short distance from Quin village on the Ennis Road, was eventually knocked down to an Ennis-based estate agency, who purchased the property in trust for a client for €916,000, which equated to just over €13,000 per acre.

The farm came to the market with a farmhouse in need of modernisation, a range of out-offices and 70 acres of agricultural land of “exceptional quality”.
According to auctioneer James O’Halloran, it was “one of the finest farms of land that I have ever offered for sale”.

Mr O’Halloran said 40 of the 70 acres were of the best land in the county, while the remaining acreage required attention. The farm also had dual road frontage of some 640m.

The opening bid was €500,000 and with up to seven bidders expressing interest initially, the bidding reached €710,000 at which stage the auctioneer declared the property on the market.

The property was guided in the region of €700,000 prior to auction. 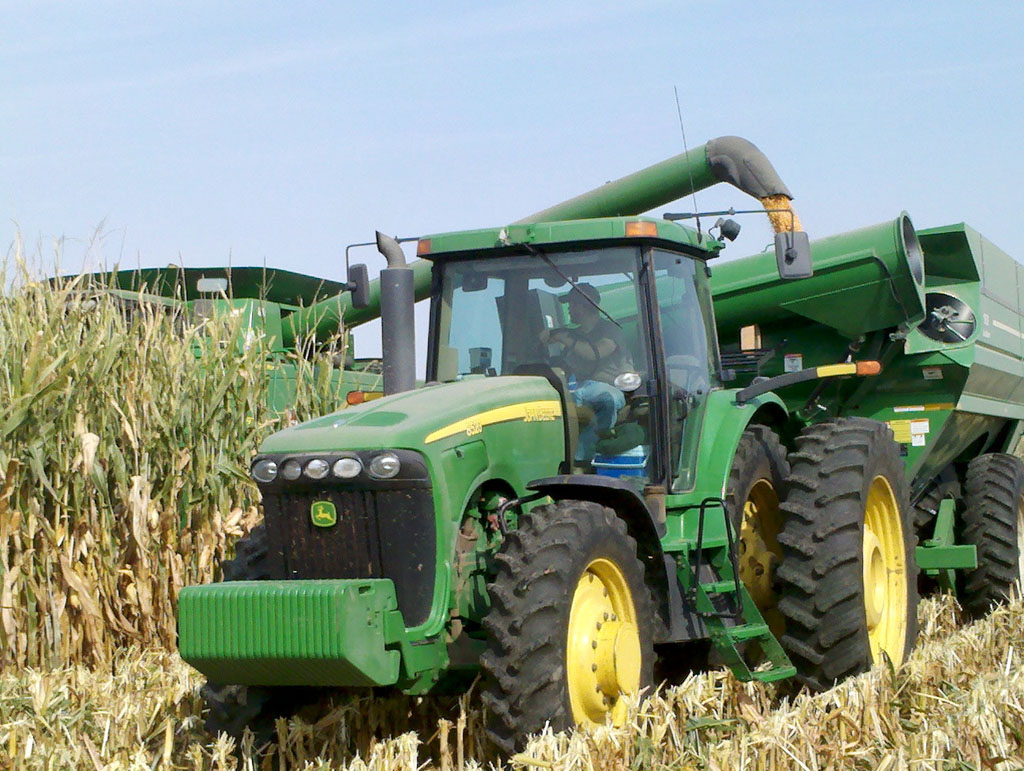