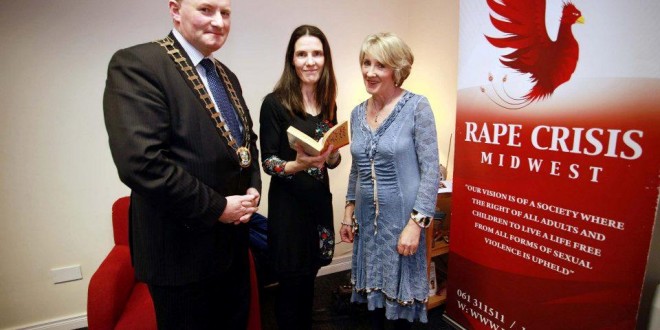 One in four people have been subjected to some form of sexual violence, according to Rape Crisis Midwest – a service which offers support and help to the one in four affected by sexual violence in County Clare.

However, due to the declining financial status of the charity organisation, which is used by 12 people every week in Clare, they will close their Ennis based service temporarily for the month of  September.

Rape Crisis Midwest has had to make the difficult decision to temporarily close both its Clare and Tipperary services for the month of September as the charity faces a shortfall estimated to be in the region of €120,000.

All services provided at the Tracklands Business Park, on Clonroadmore in Ennis will be cut for the month of September and will be reassessed based on whether the service can make up the shortfall through public support in the interim.

A skeletal service will remain in Limerick for the month of September, but it is understood all Rape Crisis Midwest counselling services will cease.

A collection day will be held in aid of Rape Crisis Midwest in Ennis this Thursday and plans are underway for their annual Dainty Daisy competition, which will be held in November. Anyone who wants to learn more is asked to visit www.rapecrisis.ie or call 1800311511.