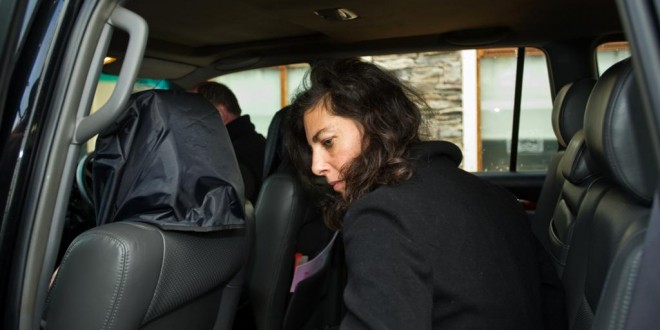 THE niece of fashion designer Ralph Lauren, Jennifer Lauren has been fined €2,000 for being intoxicated  on board a Delta Airlines flight from Barcelona to JFK on Monday, where she frightened and upset passengers and crew.

The 41-year-old, who has an address at 210 East 65th Street, New York was on board a flight that was diverted to Shannon on Monday, was charged with three counts under the Air Navigation and Transport Act 1973.

She appeared before Killaloe District Court on Tuesday charged with being intoxicated to such an extent that she would endanger herself or others on board a Delta Airlines flight on the previous day.
She was also charged with engaging in behaviour likely to cause serious offence or annoyance to those on board the flight, having been requested by a crew members to cease this behaviour.
She was  further charged with engaging in behaviour of a threatening, abusive or insulting nature on the aircraft.

The case was adjourned to Wednesday’s district court in Ennis where it emerged that the jewellery designer, and author of Homesick, a book about her battle with anorexia, called a flight attendant “a fat ugly unhappy blonde b***h”.
At that court,  the charge of engaging in behaviour likely to cause serious offence was withdrawn.

Her actions were described by Judge Patrick Durcan as “extremely frightening and upsetting for the crew and the passengers on board”. 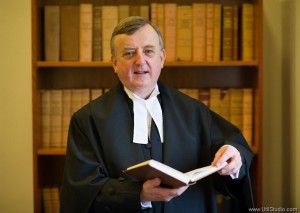 He added the fact that the defendant refused to accept assistance from staff would reflect very badly on her, adding that the manner in which she further dismissed assistance with “personal insults… was nothing short of reprehensible”.

The defendant was fined €2,000 for the intoxication charge and the remaining charge was taken into consideration.