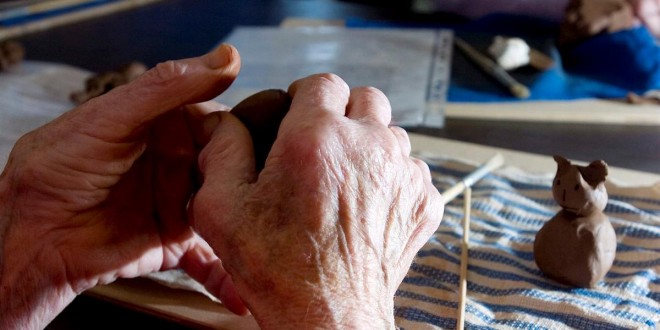 PLANS for upgrading Raheen Community Hospital to HIQA standards are expected to be outlined at a meeting on Monday between the HSE and the Hospital Support Group.

Speaking after tabling a Ðáil question on the failure of the HSE to meet the Support Group, Deputy Michael McNamara told a HSE Forum in Limerick earlier this week that it should not take a parliamentary question to get a meeting.

He said it was good that the meeting is taking place and recognised the commitment by HSE area manager Bernard Gloster, which may see plans for Raheen finalised and published within weeks.

“Everybody is delighted that work is almost complete at Ennistymon and Kilrush community hospitals but it is very unsatisfactory for people in East Clare that progress has been so slow, especially as Raheen must be HIQA compliant by July 2015. It also has put Raheen Support Group in a very difficult situation. While fundraising will be required to assist with this work, the Raheen group cannot embark on a fundraising campaign until they have been briefed on HSE plans,” he said.