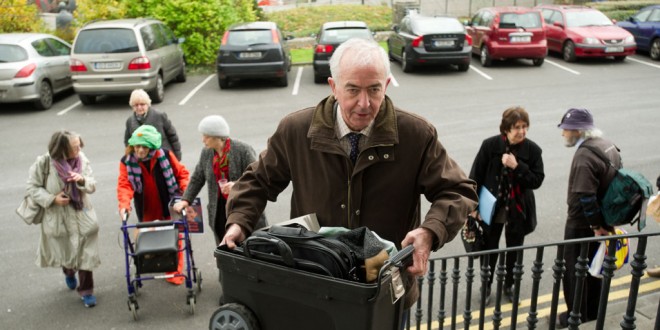 Saturday’s airshow to celebrate the 70th anniversary of the first commercial transatlantic flight, a milestone in Irish aviation history, at Shannon Airport is expected to attract some 40,000 spectators.

However, it will also provide a platform for several anti-war groups to stage peaceful protests. Groups opposed to the continued use of the airport by the US military have said the airports recent history is “not one to be proud of”.

John Lannon of Shannonwatch said, “While it is fitting to celebrate the 70th anniversary of the first commercial transatlantic flight from Shannon Airport and to acknowledge its important role in aviation in Ireland, we cannot ignore the fact that in the last 15 years it has been used to illegally invade Iraq and Afghanistan and has been part of the CIA’s global campaign of kidnapping and torture”.

“Shannon became the original airport gateway between the US and Europe and was the birthplace of Duty Free. It is now a gateway to human suffering and war,” added Mr Lannon.

Shannonwatch and Irish Anti War Movement member Dr Edward Horgan said, “Instead of presenting fighter jets as fun and entertainment, we should be talking about the consequences of their use. These planes are designed to drop bombs that kill people,” he said.

Shannonwatch will lead this Sunday’s protest at Shannon and will be joined by members of Afri, the Peace and Neutrality Alliance, the Irish Anti War Movement and Galway Alliance Against War.