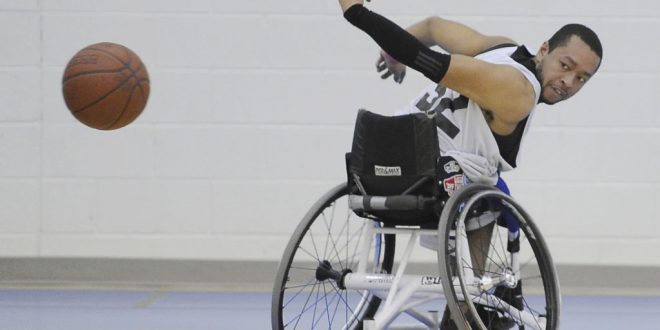 Getting people with a disability to be active in sport is the main reason behind the setting up of Banner Spokes, which has organised an open day on this Saturday at St Joseph’s GAA Club in Gurteen, from 10am to 1.30pm.

“Up to this, he has had to go to Limerick to play wheelchair hurling and basketball. He is keen to get a club set up in Clare and we are extending an open invitation to all to come along on Saturday to Gurteen. Our aims at this stage are two-fold, to set up the club and to raise funds for the purchase of equipment, as special wheelchairs are required,” Simon continued.

“We have a number of people from Cork, led by Paul Ryan, coming to help organise some games and we will also have some leading Clare GAA players attending, including footballers Gary Brennan and Martin McMahon,” Simon concluded, while extending an open invitation to everyone to join them.