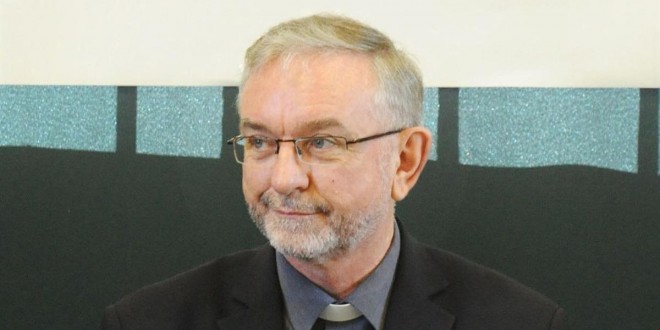 On the Feast of Saint Peter and Saint Paul (this Monday) Pope Francis will bless and present the ‘pallium’ to the Archbishop of Cashel & Emly, Kieran O’Reilly and Archbishop Eamon Martin, Archbishop of Armagh, , after concelebrated mass in Saint Peter’s Basilica in the Vatican.

The pallium is a white woollen strip, worn around the archbishop’s neck, which symbolises the bond and union between an archbishop and the Pope. The wearing of the pallium dates back to the fourth century, and predates the miter and the crozier as episcopal symbols.

After the presentation of the pallium, and in order to emphasise the participation of the local Church, Pope Francis has decided that this year the newly appointed metropolitan archbishops (residential archbishops who preside over an ecclesiastical province) of the world will be formally vested with the pallium by the Apostolic Nuncio at a subsequent ceremony in their own archdiocese.

The investiture of Archbishop Kieran O’Reilly, the former Bishop of Killaloe,  will take place on a date in the early autumn. 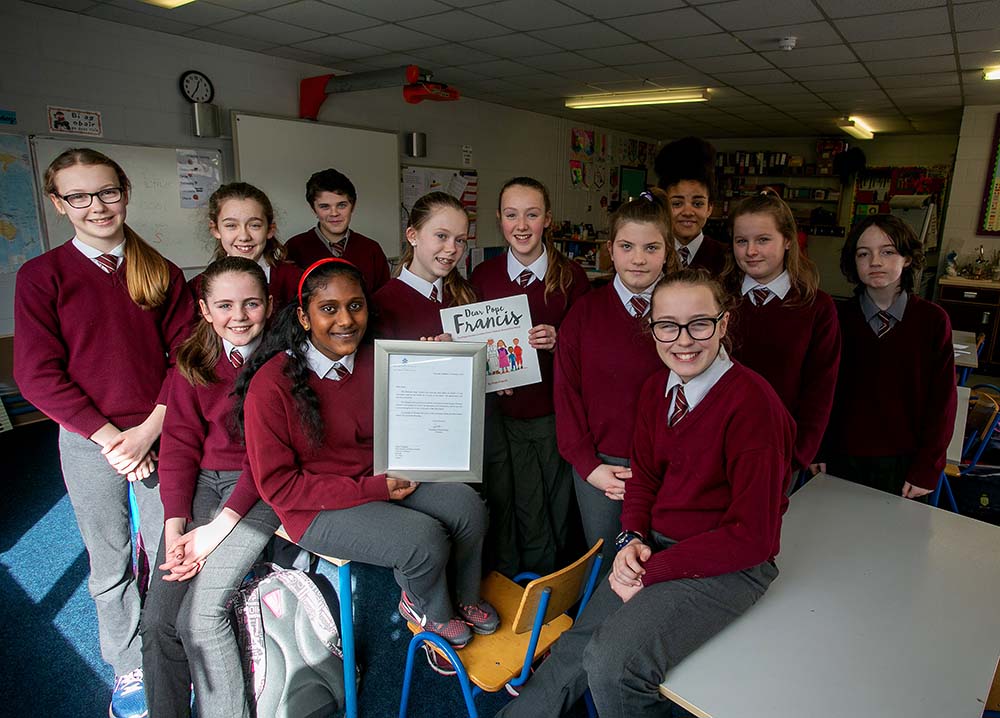 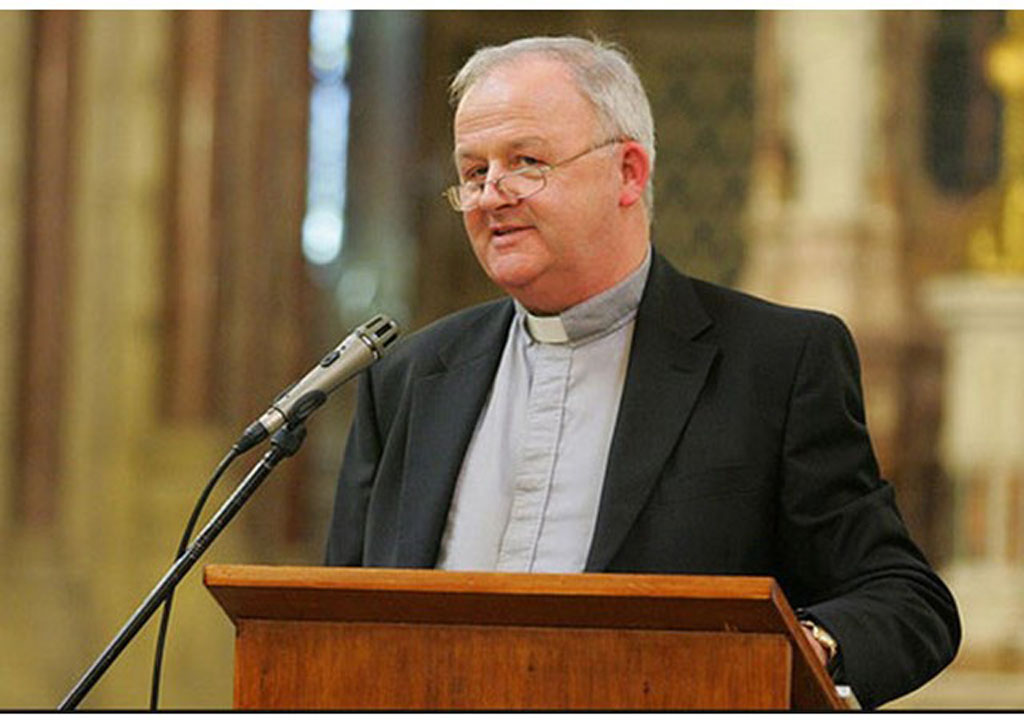