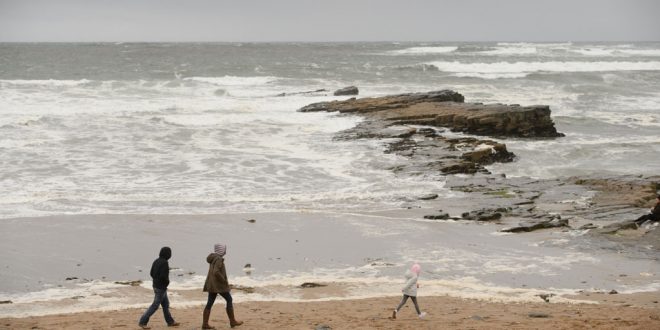 Spanish Point, one of Clare's many fine beaches

A training exercise testing the response capabilities of Shannon Foynes Port Company, local authorities and other organisations who operate in the vicinity of the Shannon Estuary will take place at Spanish Point on Wednesday and Thursday of next week.

The simulated event, which is being hosted by Clare County Council on behalf of the Shannon Estuary Anti-Pollution Team (SEA-PT), will centre on a major spillage of crude oil having occurred from an oil exploration platform located approximately 220km off the south west coast of Ireland and oil coming ashore at Spanish Point.

Other parameters for the exercise will include notification that the source of the pollution has been brought under control and that there have been no casualties on the oil exploration platform.

A training exercise testing the response capabilities of Shannon Foynes Port Company, and other organisations who operate in the vicinity of the Shannon Estuary will take place at Spanish Point