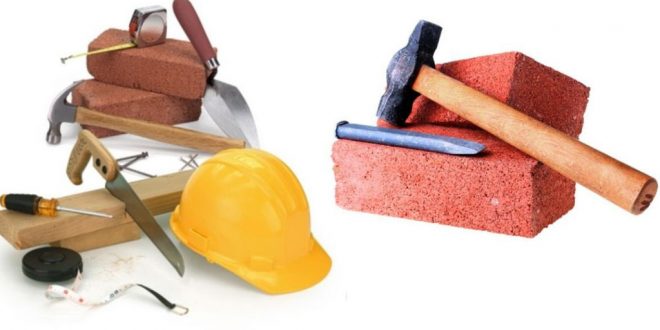 JUST a few years ago, ghost estates were one of the oft discussed items in current affairs but the tide has turned, with high rents and lack of houses now a more prominent feature.

With this changed environment, a planning application has been lodged for a 42-unit housing development in Roslevan, Ennis. If it is to go ahead, it would be one of the only such developments be built in the area for some years.

Michael and JJ Fahy have made the application for the development. It consists of eight three-bedroom ground floor apartments, eight four-bedroom duplex apartments, and 26 three-bedroom houses.
The site in question is 1.78 hectares in size and the gross floor space of the works will be 4981.64m². Some 107 car parking spaces will also be provided.

Planning permission was previously granted for a development at the site but that was a number of years ago and this is a new application.

Diarmuid McMahon of auctioneering company Sherry Fitzgerald McMahon said another application had been made earlier in the year for a development of about 30 units. The fact such applications are being made shows confidence in the future of the local housing market, he feels.

“The proof is in the pudding. If developers are going to the expense of looking for applications, it is very good news. There is no new supply coming into the market in Ennis.”

However, Mr McMahon believes it would not be attractive to actually develop houses yet at current prices, but that might change.

“The reality is that the rate of house prices at the moment are not at a level that would enable developers to develop out those sites but once you have planning permission, it is there for five years. You have added value to your site. At the moment three-bedroom semi-detached houses in Ennis, good ones, are getting €160,000 to €170,000 and really those prices need to be up over €200,000 to get into viability. I’m sure that developers are planning towards that.”

It might not take very long for developing houses to become attractive again.

“We’ve gone from a situation where a year and a half ago three-bedroom semis were at €125,000 to €130,000. If you had new product at the moment, people would pay more than for second-hand. You’re not a million miles away from it but I would think it would have to get up towards €200,000 I would have thought for viability and all indications are they are headed in that direction.”

Previous Dual star slams camogie board
Next Kelly points the way for Ballyea…..again