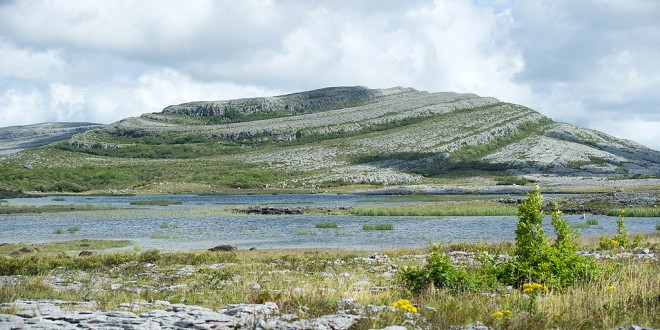 Perfumery up for top shop award

A North Clare business is the only one in the county to be shortlisted for the Irish Times Best Shops in Ireland competition. The Burren Perfumery has made it to the final of the awards, which attracted 28,000 nominations nationwide.

Orna Mulcahy Editor of The Irish Times Saturday Magazine commented about the competition “Over the summer we put the question to our readers – Tell us about your favourite shops. We were overwhelmed by the response from readers who nominated shops they love across 10 different categories including boutiques and salons, artisan food shops and cafes, bookstores and specialist shops. Whether it’s cupcakes or hardware, flowers or fish, a designer suit or a cut of beef – our readers told us where to find the best, and why they go back to a shop time and time again.”

The nomination process was overseen by our expert panel of judges, made up of six well known industry figures with decades of retail experience between them. MD of Avoca Simon Pratt, retail, fashion and homewares consultant Eddie Shanahan, fashion designers Sonya Lennon and Brendan Courtney, Irish Times journalist Alanna Gallagher and Robert Doherty of AIB Merchant Services. The panel along with a team of secret shoppers will select the winners, with participating businesses finding out if they have won in The Irish Times Magazine on September 6.