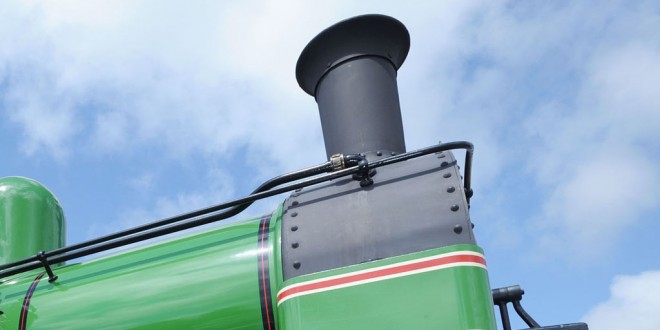 All aboard for Spanish Point.

Percy French comes to a halt in Spanish Point

The Percy French Troubadours from Dublin will perform a charity concert in the Armada Hotel on Sunday,  at 8pm, with proceeds going towards Sláinte an Chláir and Oidhreacht an Chláir.

The group consist of six musicians who play keyboard, guitar, accordion, violin, bass guitar and drums, plus 12 singers. Not only will they perform most of Percy French’s favourite songs but they also enact dramatic scenes of some of his work using some clever miming. The event will have everything from of songs to drama, and from poetry to comedy.

What lends special resonance to the event is Percy French’s association with the West Clare Railway, chronicled in his satirical and amusing song, “Are you right there Michael, Are you right”.

Percy had a memorable trip to a performance at a concert in Kilkee but failed to arrive in time for the event having been stymied by the old steam train breaking down. This subsequently lead to a lawsuit and provided the spur for French to write the song.

Tickets for the event are available online at www.oac.ie alternatively, they are available from The Armada Hotel, Spanish Point, the Irish Store, Kilkee, Murt Collins, Kilrush and on the night.

Miltown Mosaic with a musical theme

A dollar to shoot Ghosts of Kilrush