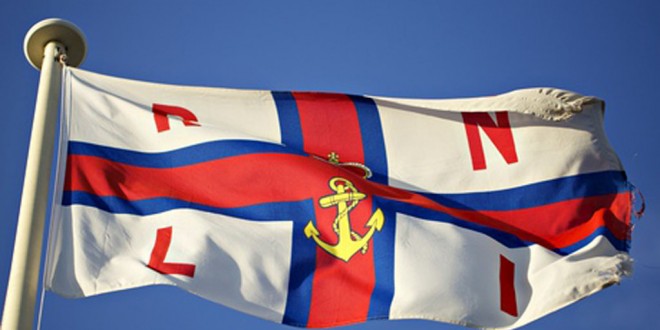 Newly appointed lifeboat operations manager at Kilrush RNLI, Pauline Dunleavy, had her first callout in charge, when an alert was received on Sunday morning.

The lifeboat was launched to reports that a plane flying overhead had observed an indication that a fire may have broken out in the cargo hold.

In these circumstances it is standard procedure to launch the lifeboat and it gave Pauline a chance to see how fast the lifeboat can be launched and the response of the volunteers in times of emergency.
The lifeboat was launched at 9.20am and kept a presence on the river before they learned that the flight, which was en route to France, had landed safely at Shannon Airport and they were stood down.

Commenting on the callout, Pauline Dunleavy said, “During my first callout in this new role, it was great to see the lifeboat crew respond to an emergency from the other side. I had the opportunity to see the work the lifeboat crew do and it showed me that with their ongoing training, our volunteers are ready for anything.”