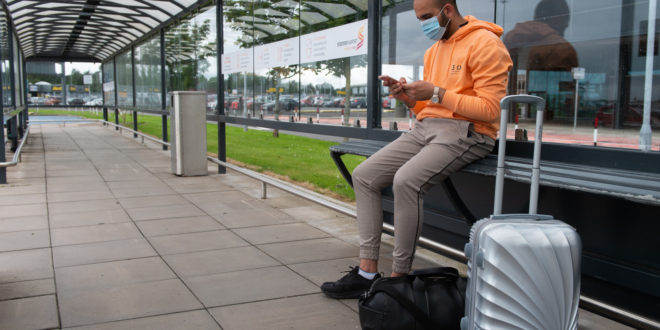 REDUNDANCIES and severe pay cuts are being demanded of Shannon Airport staff, while its managing director is about to depart.

A letter sent to airport employees on Monday informed them of a wide range of cuts, which Shannon Group CEO Mary Considine claims are necessary to deal with the fallout from Covid-19.

The aviation sector globally is being hammered by Covid-19, with cuts being introduced at many airlines and airports, and in her letter to staff on Monday, Ms Considine stated that things look very bleak for Shannon. “The outlook for this year, and beyond, is stark and the scale of the challenge we are facing is unprecedented.

“Currently, expected year-end airport passenger numbers are forecast to be down by approximately 70% on last year.

“However, this is a constantly changing environment and results may in fact be lower. Economic forecasts and airlines are predicting that air services will not get back to 2019 levels for at least three years.”

While acknowledging that there have already been a number of cuts, she said these are nowhere near enough. “It is now clear that these initiatives are not enough to bring the airport to anywhere close to break-even in the medium term. What is required are further and more substantial reductions to our cost base.”

A voluntary severance scheme is being introduced, under which employees would receive their statutory entitlements, along with an extra four weeks pay per year of service, capped at two years pay. There will also be a €5,000 lump sum payment for reskilling, training or education support.

“We anticipate that this payroll reduction will be temporary in nature, will take effect from September 1, 2020, and will continue until April 1, 2023, subject to business recovery.”

The letter said that a programme of short-time working and temporary lay-offs will continue, while it also promised a
career break scheme, a review of management structures and internal operational structures.

Shannon Airport Group of Unions (SIPTU, Connect and Fórsa) quickly criticised the proposals. “The announcement by management at Shannon Airport that it intends to cut members’ pay by up to 20% is completely unacceptable and any unilateral pay cuts will be strongly resisted,” said spokesman Neil McGowan.

“The lack of consultation with staff and their representatives is appalling and will not assist in reaching an agreeable solution to the difficulties of the airport company,” he observed.

Owen Ryan has been a journalist with the Clare Champion since 2007, having previously worked for a number of other regional titles in Limerick, Galway and Cork.
Previous Drugs and cash seized in searches
Next Time to Deliver to East Clare, says New Killaloe Cathaoirleach