DEPUTY Michael Harty has said he is looking at his position in relation to supporting the current Government, arising from a lack of delivery on assurances he received under the Programme for a Partnership Government.

He said 15 months after he voted for Enda Kenny as Taoiseach and with a new Taoiseach about to be selected, many people, including him, will be re-evaluating their positions.

“It’s up to Fine Gael to elect their leader. I haven’t a preference of one over the other. It’s 15 months since I voted for Enda Kenny. I did that on the basis that there was a possibility that there would be a general election if there wasn’t a nomination for Taoiseach on that morning. I felt it was the responsibility of all TDs in the Dáil to provide a Government.

“That Government has been in place for the past 15 months. There is to be a change of leader and I think everyone is reviewing their position. I’m sure the Confidence and Supply Agreement is being reviewed and the position of the Independent Alliance and the independent members is being reviewed. I think it is an opportune time for me to look at my position in supporting this Government,” Dr Harty said.

The independent deputy said he hasn’t “come to any conclusions” and is merely “looking at my options”.

He says his decision will be dependent on the implementation of the Programme for Partnership and whether or not he receives sincere assurances on issues he signed up to in that arrangement.

“I was involved in some part in the production of that document [Programme for a Partnership Government] certainly in relation to health and rural affairs matters. Many of those items have not been delivered on, so I will need reassurance that they will be acted upon within the remaining time of this Government. I will consider the sincerity of the assurances I got and it is in that context that I am thinking quietly about my position.”

Dr Harty wasn’t quiet about his position earlier this year when, in late March, he announced that he would withdraw support if Government did not back the post office networks.

“I did say I fully supported what the Government proposed in the Programme for Partnership Government in supporting our post office network.

“Subsequent to that, a Government spokesperson issued a statement saying that they hadn’t depended on Dr Harty’s vote for some time now. So I’ll take them on their word for that,” he said. 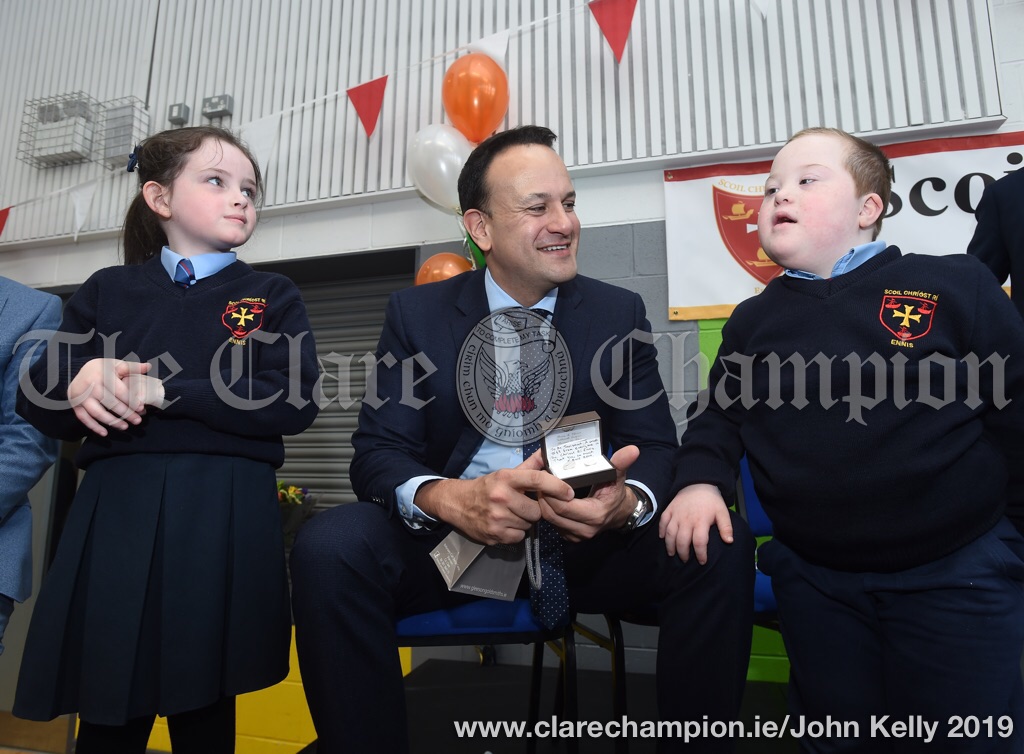