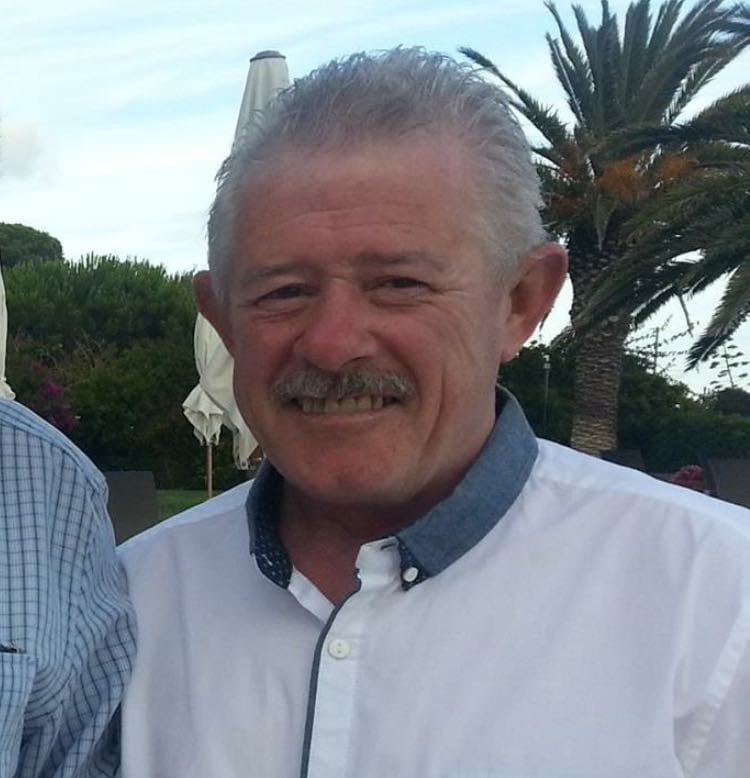 At the inquest into his death assistant state pathologist Margaret Bolster told Thursday’s sitting of Cork Coroner’s Court that 59 year old Gerard Tubridy suffered a large linear fracture to the skull consistent with blunt force trauma on March 18, 2017 at Clohanmore in Cree.

She detailed to the court that the injury which was sustained by Mr Tubridy was not consistent with a simple fall from an upright position as was the account presented to her, and was more likely associated with an accelerated fall. As to what caused the acceleration she said she could not definitively say.

Having heard evidence from five individuals who travelled with Mr Tubridy on a short journey from Walsh’s in Cree to Mr Tubridy’s homeplace at Clohanmore, and also from emergency services and gardaí Cork County Coroner Philip Comyn told the jury they had four verdict options to consider.

He said medical evidence showed Mr Tubridy had not only injuries to the right side of his head but also a laceration to his left eye which suggested two points of impact.

He said there are various explanations presented as to how he acquired these injuries.

“He may have got a blow on his left eye from the car door which caused him to lose balance. There is evidence that a blow was stuck and that would be in keeping with an injury sustained and the mark around his eye,” he said.

He told the jury they could consider returning an open verdict, which would be where having considered all of the evidence they were not in a position to give a verdict as to what led to Mr Tubridy’s death. He said another option was a verdict of misadventure where maybe he lost his balance due to the alcohol he had consumed. Another possibility is that it was an accidental fall or occurred by him pulling the door of the car towards himself. Another verdict he put to them was that if the jury formed the opinion that he died from blunt force trauma as a result of a third party. He said if this was the conclusion more discussion would be required.

Lastly he said a narrative verdict could be returned. This is a verdict which is in accordance with the medical findings.

After deliberating for a short period of time, the jury returned an open verdict.

Speaking to media after the inquest, family members said this is not the verdict they had expected, and that they were left with more questions than answers arising from the hearing.

“The Tubridy family are truly devastated by Gerard’s tragic death. His death has caused endless trauma and suffering to all of us. Since that terrible night we have been seeking clarification as to the circumstances of his death,” they said.

For more on the inquest, listen to The Champion Report podcast at the link below.

Carol Byrne is a reporter at The Clare Champion newspaper reporting on news in the East Clare area and the arts. She also covers the courts in County Clare and has received seven national awards for this coverage from the Law Society of Ireland and a National Lottery Local Ireland national media award for Best Community Story 2019. A Masters in Journalism graduate of NUI Galway, she also holds a Bachelor of Arts from the University of Limerick in Music and Media Studies, and a Higher Diploma in Irish Legal Studies. She began her career interning at The Limerick Leader and Clare FM, before taking up a full time post at The Clare Champion in 2006.
@@Carlsburn
Previous This Sporting Life With Derrick Lynch & Eoghan Moloney
Next Kilkenny Legend Carey Urges Banner To Rotate Squad In National Hurling League

Died in taxi on way to Shannondoc