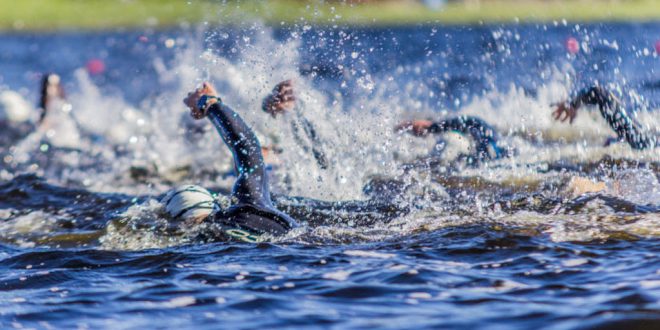 Bryan Keane represented Ireland in the triathlon at the Rio Olympics in 2016 after making a comeback from a potentially career-ending injury he suffered when he was knocked from his bike while out training.

Following two years of rehabilitation, Keane came back to his best and became the first Irish man to stand on a World Cup podium. He has risen up the rankings throughout the past number of seasons and qualified for the Rio Olympics along with the world’s top 50 triathletes. Bryan also represented Ireland in cycling and running in his early career.

The focus of the training day and event launch was to provide an insight into the philosophy of multi-sport training for the club members, who are balancing the normal demands of work and family as well as participating in Ennis Triathlon Club training activities and many events in the Triathlon Ireland race calendar each year.

Ennis Triathlon Club was formed in 2009 and currently caters for approximately 130 adult and junior members. The club has scheduled training activities for swimming, running and cycling on most days of the week and at the weekend for junior members.

Further information on the club is available on the website or by contacting secretary@ennistriathlonclub.com.

Participants can enter the duathlon event, which comprises a 3.5km run, 13km cycle and 3.5km run, on the club website