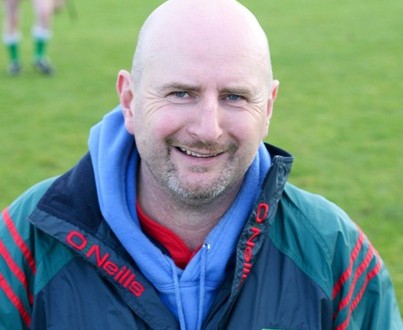 Defeated council candidate, Ger O’Halloran hasn’t ruled out making another bid to secure re-election to Clare County Council after failing by just five votes to Fianna Fáil’s Claire Colleran-Molloy.
In fact, the Fine Gael businessman has cited the successful comeback mounted by Tony O’Brien (FF) as something, which could prove to be the inspiration for another bid in five years’ time.

“I was talking to my wife earlier when we got a chance to withdraw from a break about Tony O’Brien. We know Tony and his wife, Majella on a personal level. I was expressing my admiration for the man how he could bounce back, having been through what he went through.

“It will take time. It takes a huge commitment. It is something I got great support at. Would I change much of it, probably the result. I was starting at zero. Having Sonny Scanlan working with me was always going to be a big plus.

“I always love a challenge. We will go away and reflect. I am not saying no. I am at this stage in my life when I have to make some decisions quickly. It was my first campaign, have I learned some things? Yes I certainly have. Parts of it were a steep learning curve,” he said.

“If Fine Gael had retained four seats given the national trend, the party would have been very happy with that but three seats is still a very good return,” he said.

His narrow defeat deprived Fine Gael of capturing four seats in Ennis, which would have been a very good performance.
Things were left on a knife edge in the West County Hotel as the two Quin candidates battled it out for the last seat in the Ennis Municipal District.
“You can’t get into this game unless you are willing to accept defeat. The gap spread to five after the total recount.

“I didn’t think that the margin would be that tight in the finish. That is the way it unfolded. I am sure it added to the drama for all the outsiders. Being on the inside, it was tough work.

“I have heard the term that politics is a cruel bloodsport. I came into campaign late with only 11 weeks to go so we just threw ourselves into it. We didn’t have time to consider the wheres, the how or what might be.
“We came up a bit short. Good luck to Clare Colleran-Molloy, I hope she has a good political career,” he added.