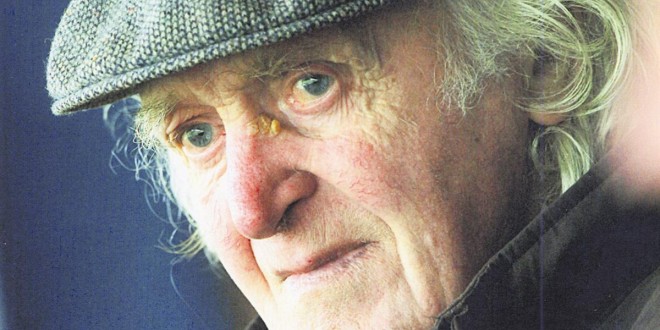 O’Gorman Cup To Get GAA Action In Clare Back Underway

The 2020 Clare GAA club championships might still be a few weeks away, but the first live sporting GAA action in the county since the outbreak of Covid-19 takes place this weekend with the start of football’s O’Gorman Cup.

The competition is run in memory of Doonbeg stalwart John O’Gorman and is restricted to players who have not seen intercounty action that year.

Lissycasey are the title holders after victory over Naomh Eoin in the 2019 decider with both teams entering once more this year.

10 teams in total will take part with county champions Miltown, Ballyvaughan, Kildysart, O’Curry’s Ennistymon, Doonbeg, Cooraclare and Kilrush completing the line up. Roll of honour leaders Kilmurry Ibrickane have opted against taking part once more this year. Their last appearance in the competition was the 2018 final which saw them overcome Miltown in the decider after extra-time.

The competition will run on a knockout basis for 2020 with two preliminary round ties taking place this weekend. A repeat of the 2018 county football final is in store as Ennistymon play host to Miltown while Kildysart make the trip north to face Ballyvaughan.

Chairman of the organising committee Michael Neenan outlined the switch from a group basis was an effort to revitalise the competition.

“Some teams were in contact with me and said they were interested in getting the O’Gorman Cup played this year. We decided to go with knockout rather than trying to run it over a longer period with groups. There was a feeling that some teams lost interest in the group stages once they were out of contention to qualify so we looked at changing the format. We will look at some way of making sure teams get at least two games in the competition next year, but this year we have opted for knockout. There are two preliminary ties this weekend and the two winners there will join the other six teams in the quarter-finals. There will be games for the next two weekends and then a break of another two weeks before the championship gets underway. We will be at the semi-final stage at that point so we will find the dates then to get it concluded” he explained.

The two winners from this weekend’s games will join the remaining six teams in the quarter-final draw which is due to be made on Monday evening. The last eight ties will be played on the weekend of July 18.

Previous COMMENT: County Managers Are Not The Enemy Of The Club
Next Tributes paid as West Clare District Official changes role