Home » Sports » O’Connor steps down as u-21 joint manager 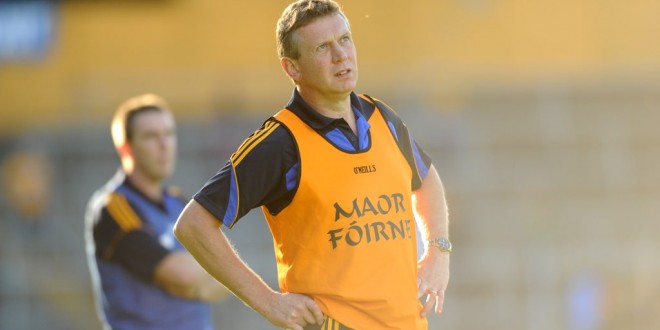 O’Connor steps down as u-21 joint manager

Gerry O’Connor, joint manager of the Clare U- 21 hurling team which won a third successive Munster and All-Ireland title a few weeks ago, has stepped down from the post.

Jimmy Browne, a member of the highly successful management team, which led Clare to Munster minor success also, has also stepped down from the position of selector

A month ago, team coach and selector Paul Kinnerk stepped down from his role as senior and U-21 team coach which leaves only Donal Moloney (joint manager) of the outgoing selection committee in place and it is understood that he will be proposed as the incoming team manager at the next county board meeting.

O’Connor explained this week that “work commitments” influenced his decision to step down from the post. “I have been involved for almost 10 years and there is a huge commitmentment. I would not have been able to do this job without the support of my employers, Mincon Ltd and I sincerely thank them for that support”, he said earlier today, Monday.