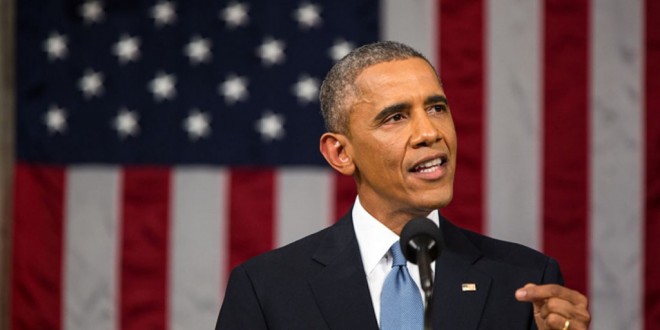 TWO men who were involved in the media campaigns for US President Barack Obama, and presidential candidate Hillary Clinton are coming to Ennis next month.

The visit has nothing to do with elections but puppeteer Chris Green and director David Soll will be among the interesting figures in the line-up for Ennis Street Arts Festival, from July 3 to 9. The theme this year is Culture and Identity, once again creating a platform for artists and the community to embrace and celebrate our cultural and artistic diversity.
“Chris Green brings us The Language of Things, an intensive master class for puppeteers, choreographers, actors, performance artists, animators and creative people of all experience levels who are interested in exploring the possibilities of material based story telling,” said Ana Bella Alvarez

“The masterclass will be followed by an Ireland Premier, Puppet Film, a fascinating study of American puppetry’s history. This will be followed by a Q&A session with Chris Green, along with the director David Soll, and producer Hanna Rosenzweig. Soll and Rosenzweig are both well accredited and highly acclaimed film makers with a string of awards and achievements behind them. They have both worked on parts of the Democratic Party’s media campaign, including documenting President Barak Obama, Senator Hillary Clinton and Senator Elizabeth Warren.

TWO men who were involved in the media campaigns for US president Barack Obama, presidential candidate Hillary Clinton are coming to town .
Previous Limerick Novena reaches out to prisoners
Next increase in drink driving arrests

Trump trip to Doonbeg could be off 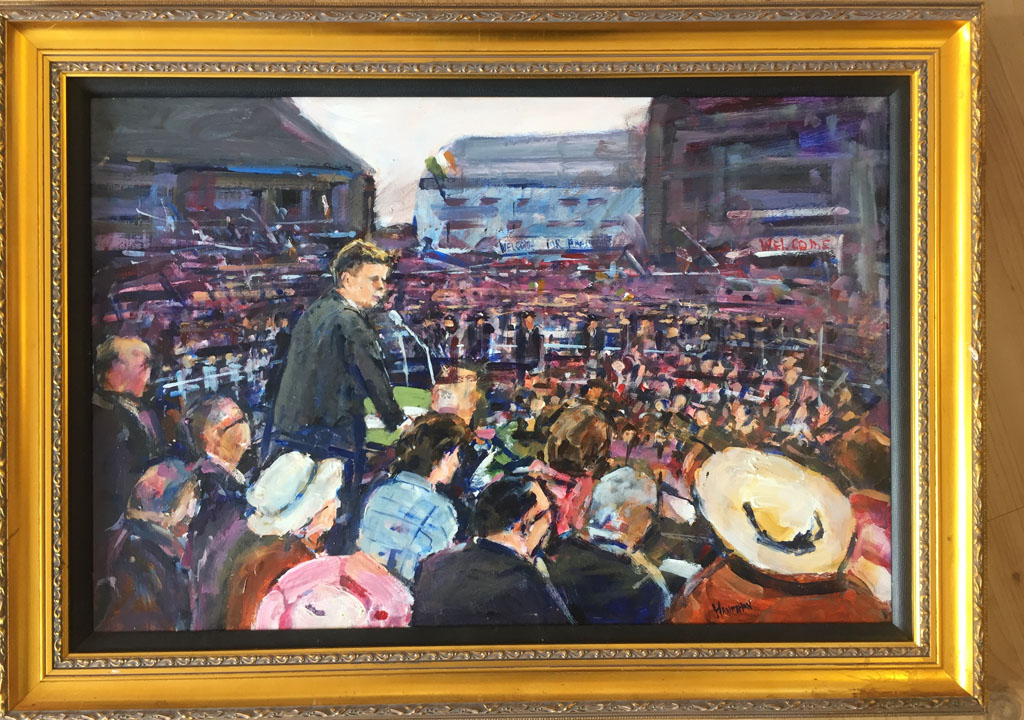