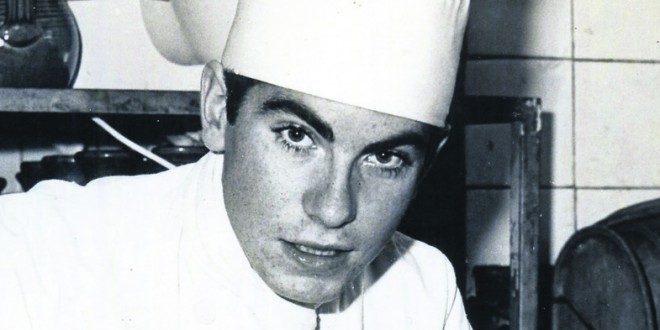 A SIXMILEBRIDGE family has not ruled out the possibility of requesting the European Court of Human Rights to initiate an independent investigation into the circumstances surrounding the death of a 23-year-old banqueting manager in Bunratty in 1984.
The family of the late Patrick Nugent, Feenagh, Sixmilebridge, has welcomed the inclusion of his case as part of a dossier that has been sent to Nigel Rodley, chairman of the United Nations Human Rights Committee (UNHRC) in Geneva.
This latest development comes as members of the Justice4all lobby group, accompanied by independent deputies Clare Daly and Mick Wallace, meet the Irish Human Rights and Equality Commission (IHREC) to discuss the Nugent and other similar cases this Thursday.
The group will inform the IHREC that the recent independent review committee, established by Justice Minister Frances Fitzgerald, was not fit for purpose, as it did not provide an effective remedy for victims.
A spokesperson for the Nugent family told The Clare Champion that John and Martin Nugent will continue to pursue their campaign for a proper independent investigation until this is achieved.

“Before we became aware of the Justice4all group, the family were on their own. The family want a proper investigation into Patrick Nugent’s death,” the spokesperson explained.
In addition to sending a detailed review on the background to the 15 cases involving allegations against the gardaí to the UN committee, another written overview was provided by DCU law lecturer, Dr Vicky Conway. She completed her review on behalf of the group before she became a member of the new policing authority.
In her assessment, Dr Conway stated that she felt ethically compelled to submit the report as it contained what she considered to be some of the most serious allegations ever made against An Garda Síochána.
She pointed out that human rights law requires these allegations to be independently and effectively investigated by the Irish State, which has not happened to date.
In July 2014, Minister Fitzgerald pledged to make sweeping changes in relation to the gardaí, when she appeared before the UN committee to address accountability and oversight issues in An Garda Síochána.
“Reform of police accountability and oversight mechanism is my central priority. We are progressing a package of measures aimed at restoring confidence in the performance, administration and oversight of policing in Ireland,” she said.
The group has been advised by Mr Rodley to address its concerns in relation to the Nugent and other cases to the IHREC in the first instance.
Once the group has concluded this process with the IHREC, they will forward its findings to the UN committee, once it has exhausted all avenues.
As the Nugent and other cases involve serious allegations of human and constitutional breaches, Imelda Davies of Justice4all explained that human rights law states they must be investigated effectively, which, it is claimed, has not happened.
The Justice4all group believes the statutory inquiry, which has been established by Minister Fitzgerald to look into the Nugent case, is not suitable because any information secured in this review cannot be used in subsequent criminal proceedings.
As Patrick Nugent lost his life, Ms Davies said those involved in his killing should be brought to justice.
She called for a commission of inquiry or investigation into the Nugent case, which would have the statutory powers to act on its findings.
She said families such as the Nugents, who had lost a loved one, need more than just answers in relation to what had happened; they want something done about it.
With up to 95% of cases being rejected for further examination by the independent review panel set up by Minister Fitzgerald, she said the minister should be summoned to appear before an international committee to account for the lack of adequate oversight in relation to allegations concerning garda misconduct.
“The independent panel review wasn’t an effective remedy under human rights law. If the Nugent family cannot get justice in this country, the ultimate aim would be to get justice in the European Court of Human Rights.
“Under Article Two of the European Convention on Human Rights, Patrick Nugent was entitled to the right to life. His life was taken from him and no-one was held accountable. A person was prosecuted but all charges were dismissed against him,” she said.
The Nugent family got involved with Justice4all after Deputy Clare Daly, who is involved with the group, highlighted their case in the Dáil in 2014.
In a recent letter to Minister Fitzgerald, John Nugent asked whether a Commission of Inquiry is being established to investigate the death of his brother.

Mr Nugent asked when would the approved inquiry start and how long the minister expected it would take to complete. He also asked if the inquiry would result in the criminal prosecution of any perpetrator/s.
“Owing to the General Election and the subsequent formation of a new government, can you confirm that an inquiry will still proceed? I would like if this inquiry is set up and conducted in a timely fashion,” he said.
The Department of Justice had not responded to Clare Champion queries at the time of going to press.

Near 50% growth predicted in Bunratty visitors 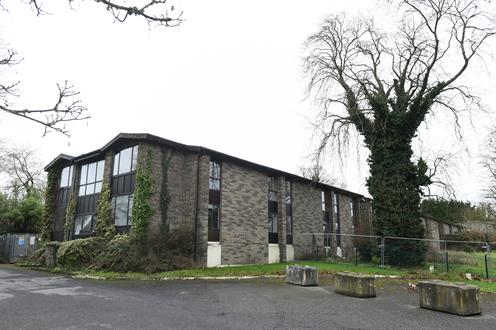