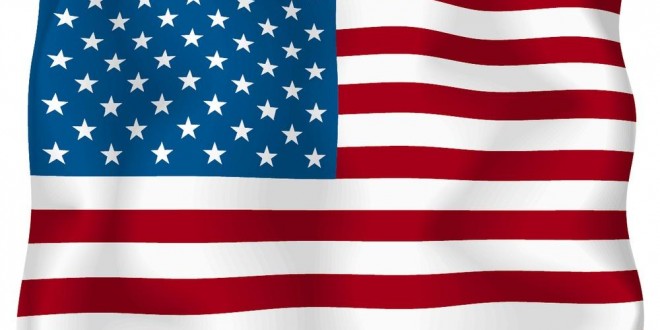 IRELAND had a record year for visitors from North America in 2013 and it was also the best year for overseas tourism since 2008, Minister for Transport, Tourism & Sport Leo Varadkar confirmed today. All of Ireland’s main overseas markets grew in 2013 compared to 2012; the number of visits from Great Britain grew by 5.6%; visits from Mainland Europe grew by 4.9% while there was also strong growth of 15.1% from other long-haul markets.

“Last year was a record year for visitors from North America and the best for overall tourism since 2008. The Gathering was enormously successful in generating additional visitor numbers. The North American market has always been key for Irish tourism where we have traditionally outperformed many of our competitors. The fact that we achieved our highest ever number of North American visitors in 2013 is a credit to the communities across Ireland who staged Gatherings and festivals during 2013,” Minister Varadkar said.

The figures r provide details of the overseas visits for the October to December period of 2013.  Comparing the final quarter of 2013 with the same period in 2012: