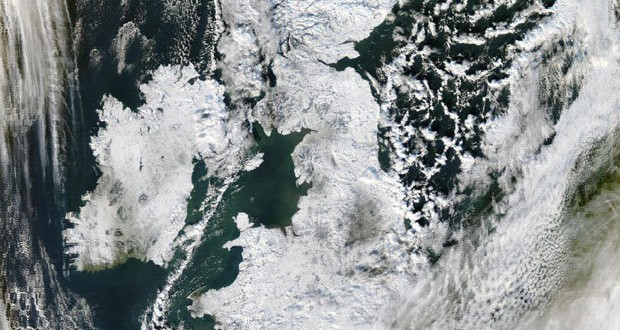 No respite from bad weather

WITH residents and local authorities in Clare trying to come to terms with the millions of euro of damage, particularly in Lahinch, caused by the severe storms of recent days, Met Éireann says there is more bad weather to come.

Clare politicians, local authorities and business people are, in common with other areas of the country affected by the storm, appealing for emergency funding for remedial work.

The damage caused to Lahinch, one of the top resorts in the West of Ireland, could have a major impact on the 2014 tourism season, Mayor of Clare Joe Arkins has said, in asking for a quick response from Government to the crisis. He is also concerned about serious damaged caused to others parts of the country.

The forecast for the Munster area this evening is for further heavy showers,  some of  will be of hail.  It will remain cold with highest temperatures of just 4 to 6 degrees. Moderate, mainly westerly winds, will be stronger mainly around coasts. Early tonight will be cold with clear spells, the odd wintry shower and some frost and icy patches. Lowest temperatures plus 1 to minus 1 degrees.

Later in the night the frost will clear as wet and windy weather develops by the coast.around coasts. Frost will develop quickly again after dark with a risk of icy patches

A band of heavy rain will sweep up over the region tomorrow morning followed by sunny spells and scattered heavy showers. It will be very windy again with strong to gale force south to southeasterly winds, veering south to southwesterly in the afternoon. There’s the risk of some coastal flooding. Highest temperatures 9 or 10 degrees

Extremely windy or stormy weather is likely to develop for Sunday night, Monday and into Tuesday with bands of heavy rain moving in from the Atlantic.

Further damaging winds, and some flooding is likely. In particular, coastal flooding continues to be a threat, due to the ongoing combination of high tides/high seas/onshore high winds. The winds will be mainly southerly or southwesterly. Daytime temperatures will reach around 8 or 9 degrees and nights will be frost free.