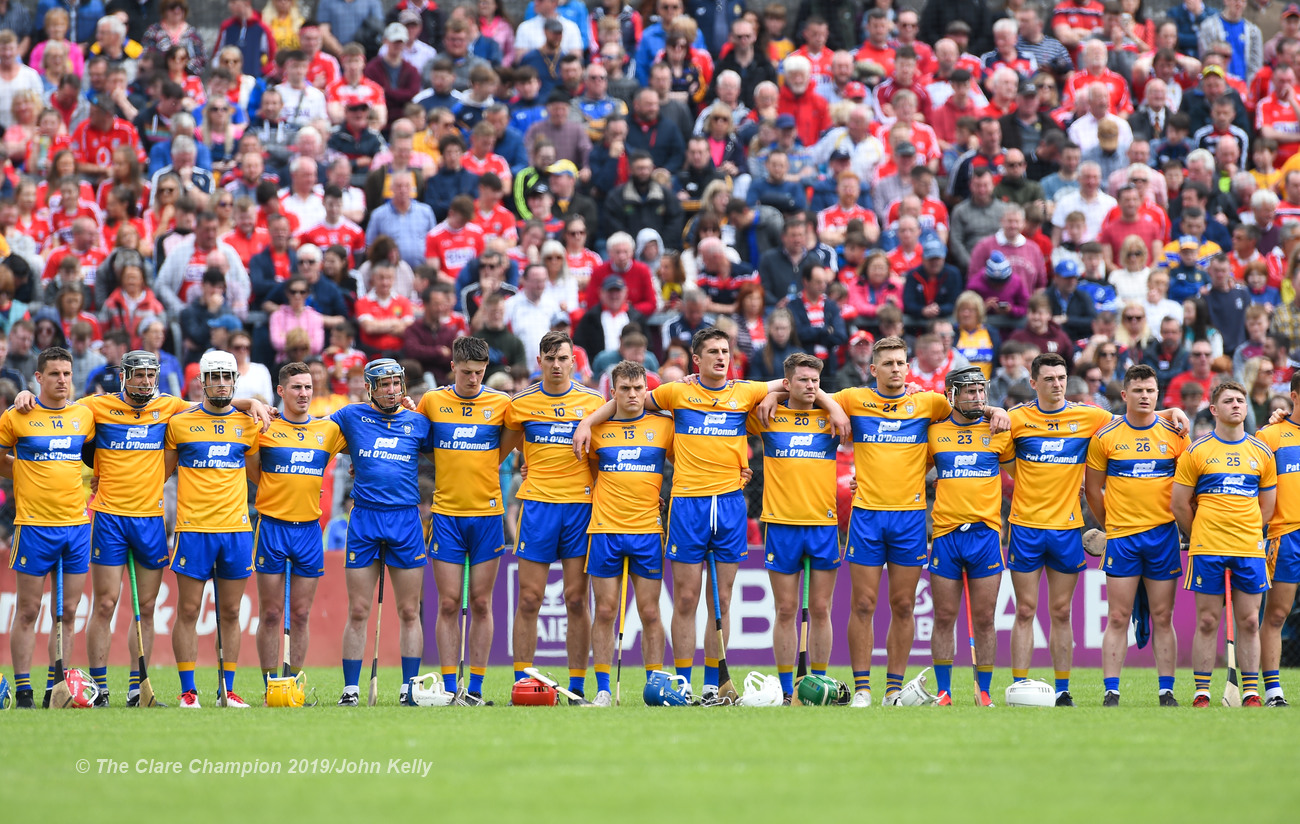 No Progress Made On Appointing New Clare Senior Hurling Management

A new process to appoint a Clare senior hurling management is underway.

Club delegates opted to reopen applications for the position at a well attended meeting in Clareabbey with several expressing their concerns at the process conducted over the last few weeks.
Chairman Joe Cooney told delegates that there had been one name to be proposed to the meeting for ratification but did not reveal the identity of the candidate after delegates expressed concern that they had no mandate from their clubs to support an appointment on the night.
It was also revealed that none of the two candidates interviewed last Monday night (Brian Lohan and Louis Mulqueen) were asked about their backroom teams. Kilmaley delegate Niall Romer informed the meeting that it was his understanding that double All Ireland winning captain Anthony Daly was part of Brian Lohans ticket.
It was decided that expressions of interest from potential candidates be invited, with a deadline of Monday October 21 for applications to the county secretary.
A selection committee to assess the candidates once applications are received was also put in place. It will be chaired by County chairman Joe Cooney who will be joined by Niall Romer (Kilmaley), Michael O’Connor (Crusheen), Colm Honan (Clonlara) and Michael O’Neil (Ballyea).
No decision on management teams for the Minor and U20 squads will be decided until a new senior management is in place.
Share 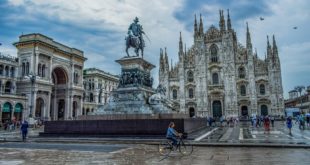