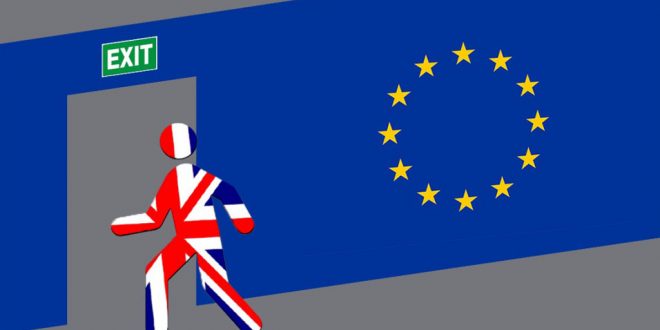 IN London since 2002, 37-year-old Flan Vaughan of Doonbeg has been successful in business and runs both a haulage company and a plant hire company.

The West Clare man said the vote to leave the EU has hit business quite hard.

“I’d say our turnover would be down 25% over the last 18 months; it’s been winding down gradually. We were turning over five million, we’re back in the threes now.”

He spoke to The Clare Champion on Wednesday, after Theresa May’s deal had been comprehensively rejected by parliament.

Flan had hoped it would get through, while in the absence of an agreement, he would like another referendum.
“A no deal is catastrophic for me anyway, absolutely catastrophic,” he said.

The impact of the UK crashing out would see most of his business disappearing, he feels. “It’d be massive. I think it would take 75% of my work away. We would have to liquidate a lot of equipment and re-evaluate.”

With such uncertainty, he said the company is not investing in the way it normally does.“The only measures we are taking is regulating our spending and our financial exposure. That’s the only thing we can do. We have a couple of new pieces of equipment coming this year, we’ve a truck and trailer but generally I’d have three or four coming every year.”

While he bought a farm in Doonbeg and is renovating a cottage there, he said that his family will be based in the UK for the foreseeable future.

In London, where he lives, Brexit is hugely unpopular.

As bad as Brexit might be for the UK, he feels it could potentially be worse for this country.“I’d imagine it’ll have a bigger effect on Ireland that it will have on the UK, if it goes ahead without a deal. Everything in Ireland goes out through the UK and the amount it imports is absolutely massive.

“A friend of mine in Miltown Malbay, Derek Considine, sells cars. He brings in an arctic load of cars every week from the UK; he wouldn’t be able to do that,” he said. 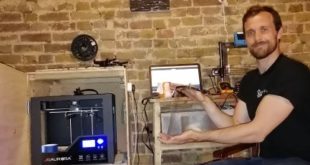