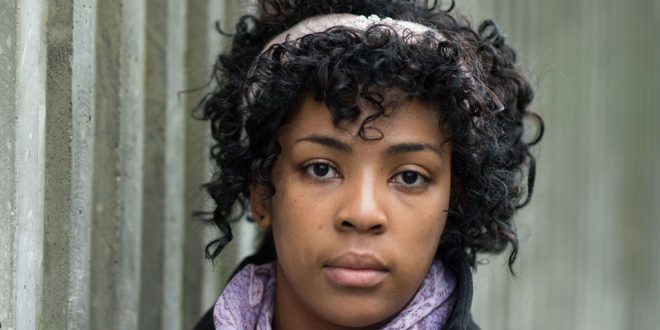 Donnah Vuma, originally from Zimbabwe, an asylum seeker who is a resident of Knocklisheen camp, Meelick. Photograph by John Kelly.

No Christmas cheer at asylum centre

DONNAH Vuma has been living in the Knockalisheen Direct Provision Centre, Meelick since September 2014 and is nearing her third Christmas at the facility, which houses approximately 300 asylum seekers.

The Zimbabwean woman lives there with her three children, aged 12, eight and six. The two youngest children attend Meelick National School, while the oldest is in first year at secondary school in Limerick.

Donnah is not looking forward to Christmas. In fact, December 25 is one of her least enjoyable days.

“I’d say it’s gloomier than any other day. Personally, there is nothing that I get the children. I don’t want to lie. For the two Christmases I’ve been here, I haven’t got them anything at all. But the centre does give them a Christmas present to the value of €50. They give them a catalogue to pick out something they want and they give them that on Christmas Day, with a box of chocolates. I can’t afford to give them anything from me. I explained the situation to them, that we don’t have the money but at least they have the presents from the centre,” she told The Clare Champion this week.

Adult asylum seekers are given a €19.10 weekly allowance, with children receiving €15.60, while adults are not allowed to work.

“It’s crazy trying to survive on that with three kids of a school-going age. One is a pre-teen and the small ones are at a crucial development age. There is constantly stuff that they need, not only for school but for their personal growth, that I can’t keep up with. I don’t have the money and we can’t afford it. The worst part is it’s not that I can’t afford it by choice, it’s because I’m not allowed the opportunity to work. I had a full-time job as a sales manager back home,” Donnah stressed.

She speaks perfect English and is very keen to find employment.

“I’m willing to work and I want to work. It’s one of those frustrating things, where you know you’ve got the skills and the qualifications but you’re just sitting here waiting on this €19.10,” she reflected.
She is currently enrolled in a part-time course at Limerick College of Further Education, with the cost funded by Jesuit Refugee Service.

“They are paying for my fees. I’m doing a human resources development diploma,” Donnah confirmed. However, she finds it difficult to mix without having to reveal where she lives and that she is not allowed to find employment.

“When it comes to socialising, you have to reveal who you really are. I tend to shy away from the social aspect because the question always comes up, ‘where do you work?’ It’s a part-time course, so it’s assumed that you work during the day. People ask ‘where do you live?’ I have to say, ‘I live in Knockalisheen and I don’t work or I’m not allowed to work’. Automatically people start looking at you differently and become hesitant. So I participate in class and straight after that, come back to Knockalisheen.”

Donnah sought asylum when she landed in Dublin Airport more than two years ago and since then two asylum applications, including one appeal, have been turned down. She cannot currently specify why she is seeking asylum.

“I’m not allowed to talk about that because my asylum application is still ongoing. I made an application for asylum and I was given an interview. Within a month, I got a refusal on my application and then I appealed. I waited for one year and eight months to get a date. Within a month of the appeal, I got a response back with the refusal again. That’s why now I am waiting for another date,” Donnah said, before addressing a lingering fear that she and her children may be forced to return to Zimbabwe.

“It is a possibility but it’s not an option for me. I left in the first place because my life was in danger. I was fleeing persecution. Me going back there would be like a death sentence. But it is a possibility that I could get deported if they decide that my application is not credible,” she acknowledged.

However, Donnah is not expecting a decision on her family’s future in the medium-term.

“I know that it’s not any time soon. I have only come back from the appeal and I was declined. I don’t know if my case is going to the High Court or not. It might be another two years from now before all that happens.”

Currently, the family of four share three rooms in Knockalisheen but that is the extent of their living arrangements.

“It’s not a self-catering centre so we cannot cook. We have to eat in the canteen during specified meal times. That can be quite difficult on children. Obviously, they would prefer meals prepared by me. The meals are not made with consideration of young children. It’s spicy food most of the time and it’s too strong for them to eat.

“It’s supposed to be a family centre and while my figures may not be fully correct, I’d say 90% of the people here are single males. It’s not an ideal situation to be living with three children,” Donnah maintains.

As a mother, she is relieved and delighted that her younger children love attending school at Meelick National School.

“It’s like a place of solace for them. They enjoy being there more than they do coming home. When the weekends or holidays come, they say that. It’s so much better for them at school because it’s a stable and normal environment. The great part about is that they are not treated differently. They fit in there and they are comfortable. It’s a great thing that they have that. I’ve never had them come home to say that ‘someone asked us about Knockalisheen’.

Her mother and sister live in Canada and as Christmas approaches, Donnah is almost wishing it was over and done with.

On December 25, her family and all residents at the centre will be handed their Christmas dinner at lunch time.

“What usually happens is there is a normal breakfast in the morning and then during lunch, you have to pick up your dinner as well. They prepare the food in advance. It’s not like the usual food they make on other days. It’s more like mash with ham and a mince pie or two.

“Traditionally, where I’m from, on Christmas Day, you get up and you’ve got your brand new clothes. You dress up and you start up the big Christmas feast, which you can’t do here,” Donnah noted sadly.

‘No health and safety issues’ at direct provision centre 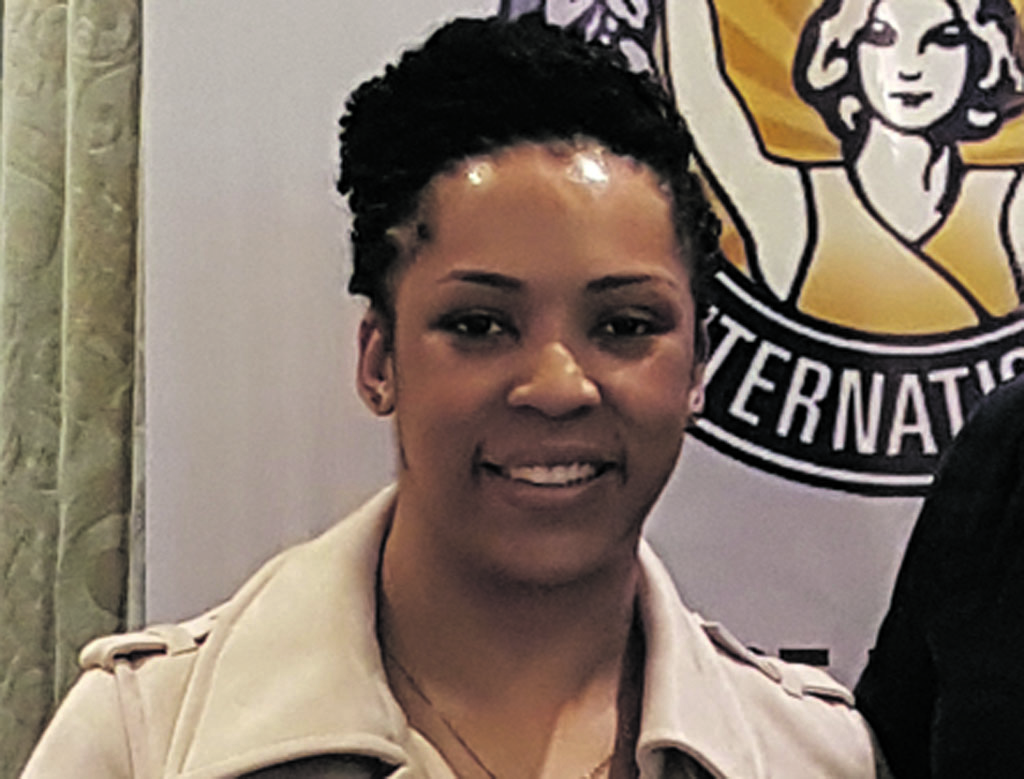 Donnah crowned Woman of the Year