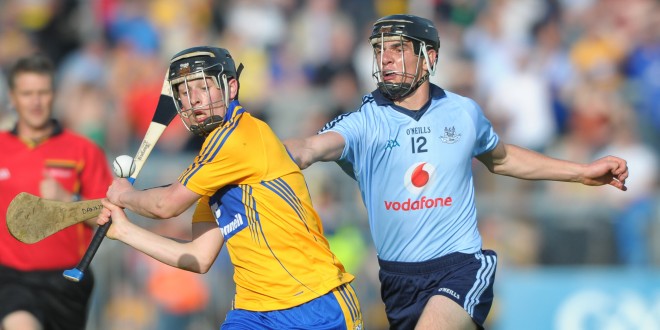 Nicky O Connell is back in the Clare panel. Photograph by John Kelly.

Six weeks after he left the Clare senior hurling panel after he was disciplined, Nicky O’Connell has rejoined the squad.

O’Connell met with members of the management team on Monday night after which his return was confirmed.

It is understood that the Clonlara man who returned to competitive action following injury when lining out with his club on Monday evening, approached the team management about a return to the squad. He apologised for breaching the team’s code of conduct and his apology has been accepted.

He is expected to play in upcoming challenge games against Galway and the Clare under 21’s as he chases a place in the side that will face Limerick in the Munster championship on May 24.