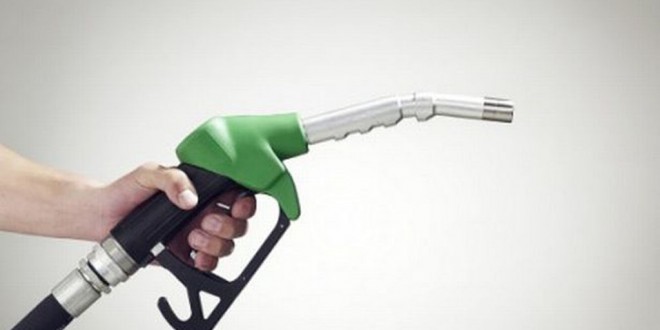 AN appeal against Clare County Council’s refusal of planning permission for the redevelopment of a filling station in Clarecastle has been withdrawn.

Plans for the redevelopment of the existing Maxol filling station on the Ennis Road were earlier this year refused permission by Clare County Council, who found that the proposal could “endanger public safety” and have an “adverse impact” on the vitality of Ennis and Clarecastle.

Maxol Ltd had looked to redevelop its existing filling station on the Ennis Road in Clarecastle, which they said would lead to the creation of 12 to 15 jobs.

While the appeal has been withdrawn, Maxol are open to submitting a new development proposal for consideration by the planning authority.

The original proposed development would have included the demolition of the existing forecourt building, canopy, fuel tanks and all associated structures at the station. It was also proposed to demolish an adjoining disused dwelling, associated sheds, boundary walls and structures. Under the plans, a new forecourt would have been provided with a shop, including off-licence, self-service food and seating area.

A number of submissions were received by the local authority in relation to the proposed development during the planning process. This included a submission from Applegreen Ltd, who have their own plans for a service station off the M18.

A report compiled by engineering consultants Bernard Fitzpatrick and Associates had been lodged with An Bord Pleanála as part of a first party appeal by Maxol Ltd, who proposed a revise design, scaling back the retail and café aspect of the development.

This withdrawal is the latest aspect in a number of development bids by various service station operators to create facilities on the outskirts of Ennis.

Applegreen Services Area Ltd lodged an application for the development of a motorway service area at Latoon South and Latoon North, Dromoland on the M18, which is currently before An Bord Pleanála following its refusal by Clare County Council.

Supermacs CEO Pat McDonagh’s plans for a service station on junction 12 of the M18 at Doora were given the green light by the council but were later appealed to An Bord Pleanála. Among the appellants were Applegreen Ltd and Claureen Service Station.