New car registrations up for 2016

THE number of new cars registered in Clare for 2016 has increased ahead of the national average, with 17.98% more cars sold than in 2015.

“Despite some slowing in the second half of the year, the numbers are in line with expectations at the start of 2016 and underline the continued growth and buoyancy in the economy. Used car imports have also seen growth, partly due to the strong economic recovery, but also driven by short supply of 2009-2013 Irish used cars and the strengthening of the Euro against sterling following the Brexit Referendum,” he said.

Almost 50% of imported used cars were between three and five years old, with almost another 40% more than six years old.

Mr Nolan said the industry is anticipating a continuation of the strong performance seen during 2016 for the year ahead and is projecting similar registration numbers. 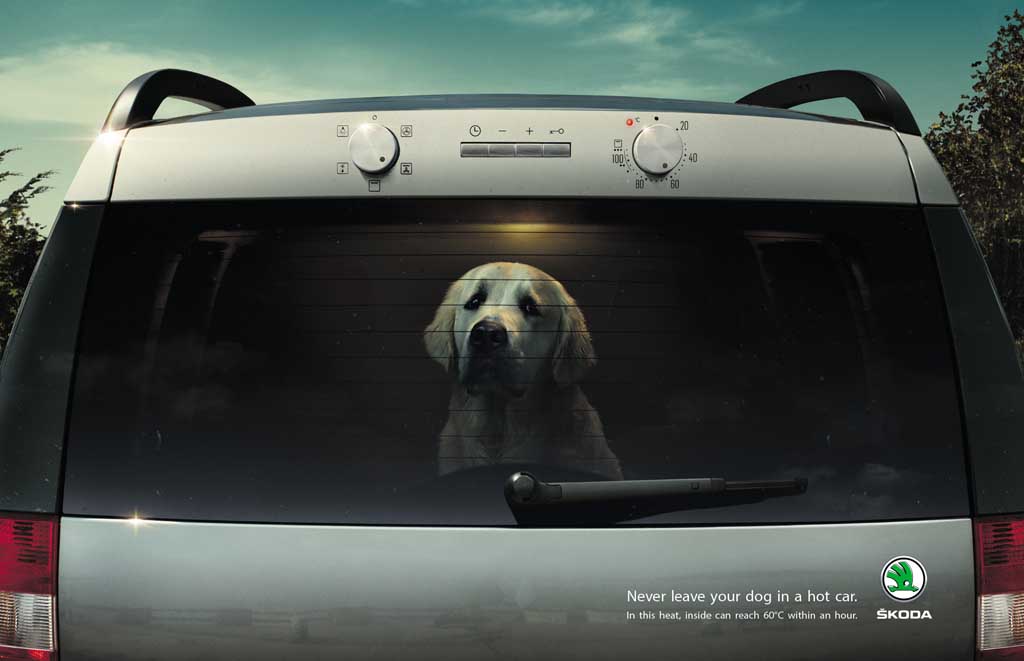 Never leave your dog in a hot car